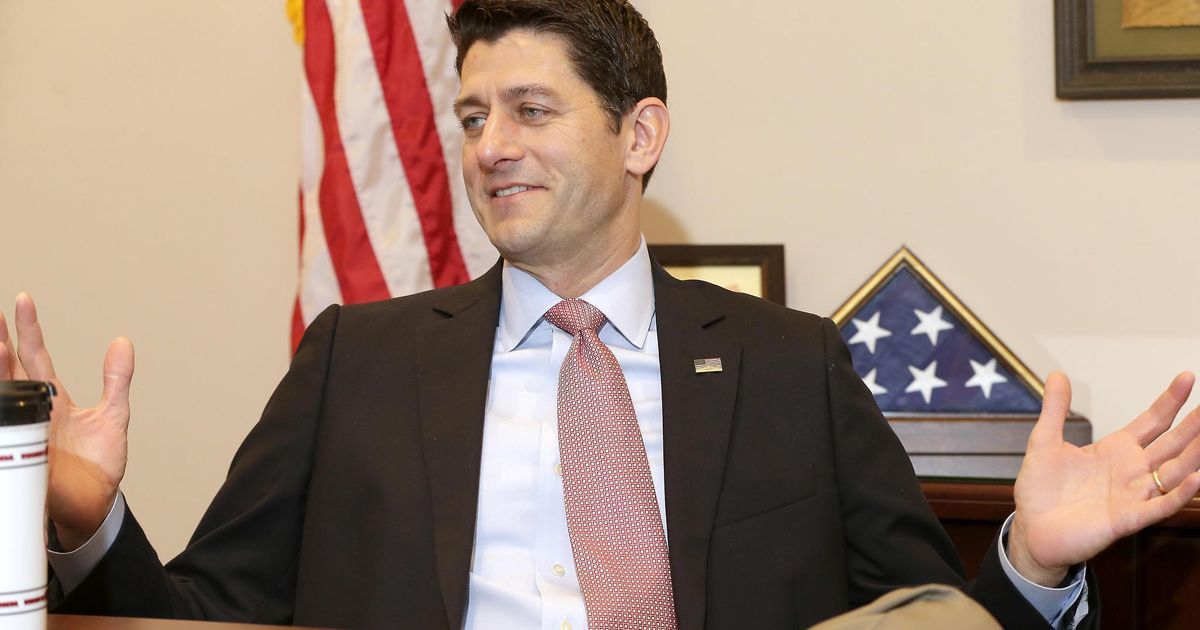 All three are worth cheering.

The Frederick Douglass Trafficking Victims Prevention and Protection Act, introduced by Rep. Chris Smith (R-NJ) and Rep. Karen Bass (D-CA), reauthorizes $130 million to fund the prevention of human trafficking, protect victims, and prosecute traffickers. As Douglass’s great-great-great grandson said, this is about “human slavery”—and it should be a priority for both sides of the aisle.

The Enhancing Detection of Human Trafficking Act, introduced by Rep. Tim Walberg (R-MI) and Rep. Gregorio Kilili Camacho Sablan (D-MP), ensures the Department of Labor can effectively train its employees to spot the illegal trade of people—and respond quickly and effectively when cases are detected.

Combined, the three measures will dedicate hundreds of millions of federal dollars to curb human trafficking, according to the AP.

The majority of human trafficking cases involve children, who are often abducted or sexually exploited. Sadly, it is a rampant problem right here in the U.S., with California, Texas and Florida experiencing the most incidents. Rep. Vern Buchanan (R-FL) held a hearing about the epidemic last week.

In one case cited in November 2016, a Sarasota man “groomed and coached” his victim on how to “trade her body for money and drugs on the streets of Sarasota.” The suspect was sentenced to 50 years in prison.

Children are not only at risk in the above states mentioned. A study from 2016 resulted in 7,572 human trafficking cases nationwide.

The House’s effort is a good start in bringing these numbers down. President Trump was pleased with Congress’s effort.

“My Administration is focused on ending the horrific practice of human trafficking, and the three bills the House of Representatives passed today are important steps forward,” he said in a statement Wednesday. “Since taking office, I have met with courageous survivors, non-profit groups, and faith leaders who are devoting tremendous energy to raising awareness about human trafficking. I am hopeful that the Senate will take up and pass these three bills as soon as possible and I look forward to my continued work with the Congress on this important issue.”