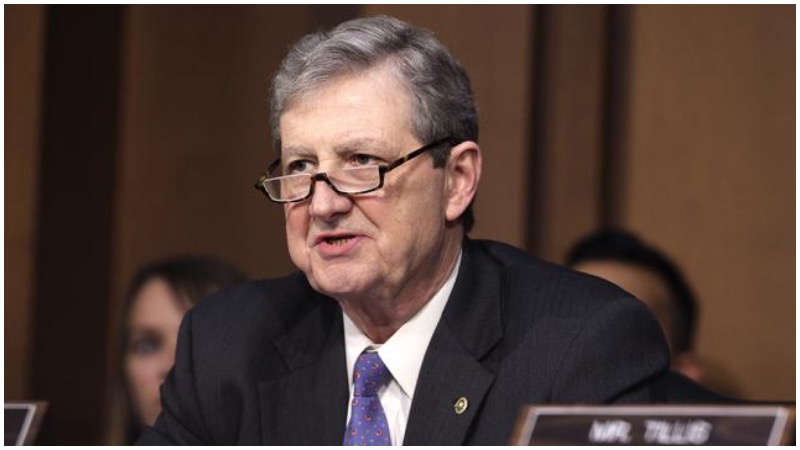 What is the deal with Congressional Republicans going against President Trump? It’s asinine at this point. Check out Louisiana Sen. John Kennedy, who vows to vote against 45’s judicial nominee…

Sen. John Kennedy (R-La.) said Tuesday that he will vote against one of President Trump’s most controversial judicial nominees.

According to Politico, Kennedy, who sits on the Senate Judiciary Committee, said he will not vote to confirm Brett Talley, a 36-year-old deputy assistant attorney general in the Justice Department who has never tried a case.

Kennedy told Politico that he would vote against Talley “in a heartbeat.” Talley’s nomination cleared the Senate Judiciary Committee earlier this month in a party-line vote.