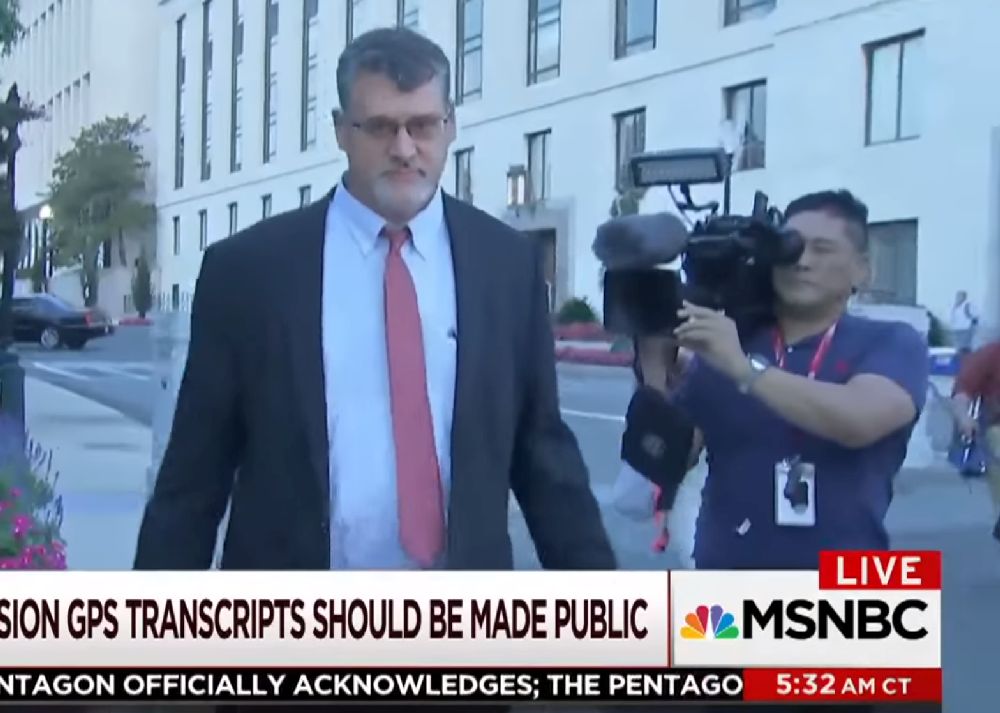 But, writing at The New York Times, Glenn Simpson and Peter Fritsch, two partners at Fusion GPS, provide little in the way of evidence to support the core allegations made in their salacious report: that the Kremlin has blackmail material on Trump and that the campaign colluded directly with the Kremlin to influence the election. […]

The Fusion co-founders say that during the congressional interviews they suggested that investigators explore Trump’s bank records with Deutsche Bank. […]