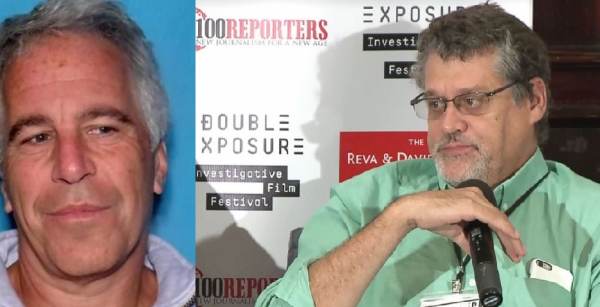 It’s well documented former President Bill Clinton flew on convicted child sex offender Jeffrey Epstein’s private jet. And yet, despite Clinton’s glaring ties to Epstein, Fusion GPS founder Glenn Simpson thought it would be wise to link President Trump to the convicted sex offender in an effort to smear the real estate billionaire. Trump and Epstein knew one another socially, although not very well — unlike Clinton.