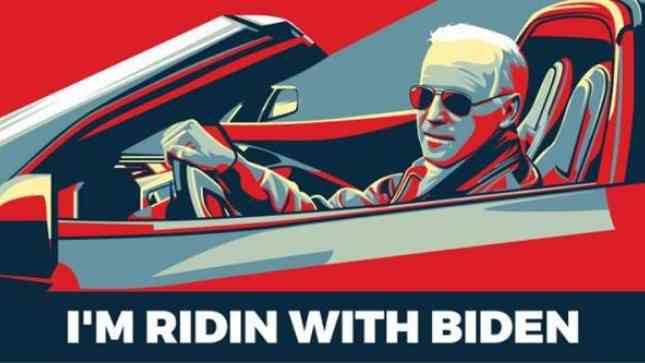 Could it be that the window of opportunity is getting ready to swing shut on Hillary Clinton’s dream of becoming the nation’s first woman president for good?

Despite having been rejected for the second time (Obama beat her like a stupid donkey in 2008) in a humiliating loss for the ages, Medusa is still showing signs of a plan to lead the resistance in 2020 with her daily presence in the media.

This despite the Russian uranium deal nipping at her heels as well as the fact that she and her campaign funded the infamous dirty dossier accusing Trump of cavorting with peeing prostituted in Moscow.

Last weekend could have been a fatal blow to the Clinton restoration when excerpts from former DNC head Donna Brazile’s book “Hacks” not only accused Team Hillary of rigging the process against Bernie Sanders but also denouncing her entire campaign and especially the insipid Robby Mook.

But the most damning revelation of all that Donna dished is that she contemplated pulling the plug on Hillary and subbing in Vice President Joe Biden.

Could it be that Brazile is working on behalf of old Foghorn Leghorn? Biden drastically increased his visibility this week and now reports are emerging that he is making an early move to position himself as the frontrunner.

Via The Hill “Biden moving toward 2020 presidential run: report”:

Former Vice President Joe Biden is edging closer to a presidential run and has said privately that he sees himself as the only Democrat who can defeat President Trump in 2020, according to Politico.

Biden reportedly views himself as a well-seasoned statesman, who could mend deep seeded divisions across the country, as well as within the Democratic Party.

“He’s a great respecter of fate,” a source close to Biden told Politico, adding, “At some point, it may turn into fate and planning.”

Speculation has swirled around a potential Biden presidential bid in recent months and the former senator does not appear to be staying out of politics.

Biden has been one of President Trump’s most vocal critics, recently tearing into what he called “phony nationalism” that is “undermining the social fabric” of the U.S.

He has also offered a blunt take on former Democratic presidential nominee Hillary Clinton, saying in May that he never thought she would be a great candidate.

He launched his own super PAC, American Possibilities in May, and is set to launch a book tour for his memoir “Promise Me Dad” next week.
This is not going to sit well at all with the identity politics-obsessed faction of the party which has all but formally crowned former California Attorney General Kamala Harris despite her only having been in the U.S. Senate for 10 months.

It is also guaranteed to go over like the proverbial turd in a punchbowl with Bernie Sanders and has energized young Bolsheviks who see in the old codger a transformational figure who has the key to crack open the vault of an endless flow of free stuff.

Biden has claimed that he would have won the presidency had he ran which is an unknown considering that he was coated from head to toe in Obama slime in a year when the electorate was demanding change.

One thing is for sure, if old Joe with the donkey teeth does make his move, it will trigger an internal war within the Democratic party with four factions all going after each other.