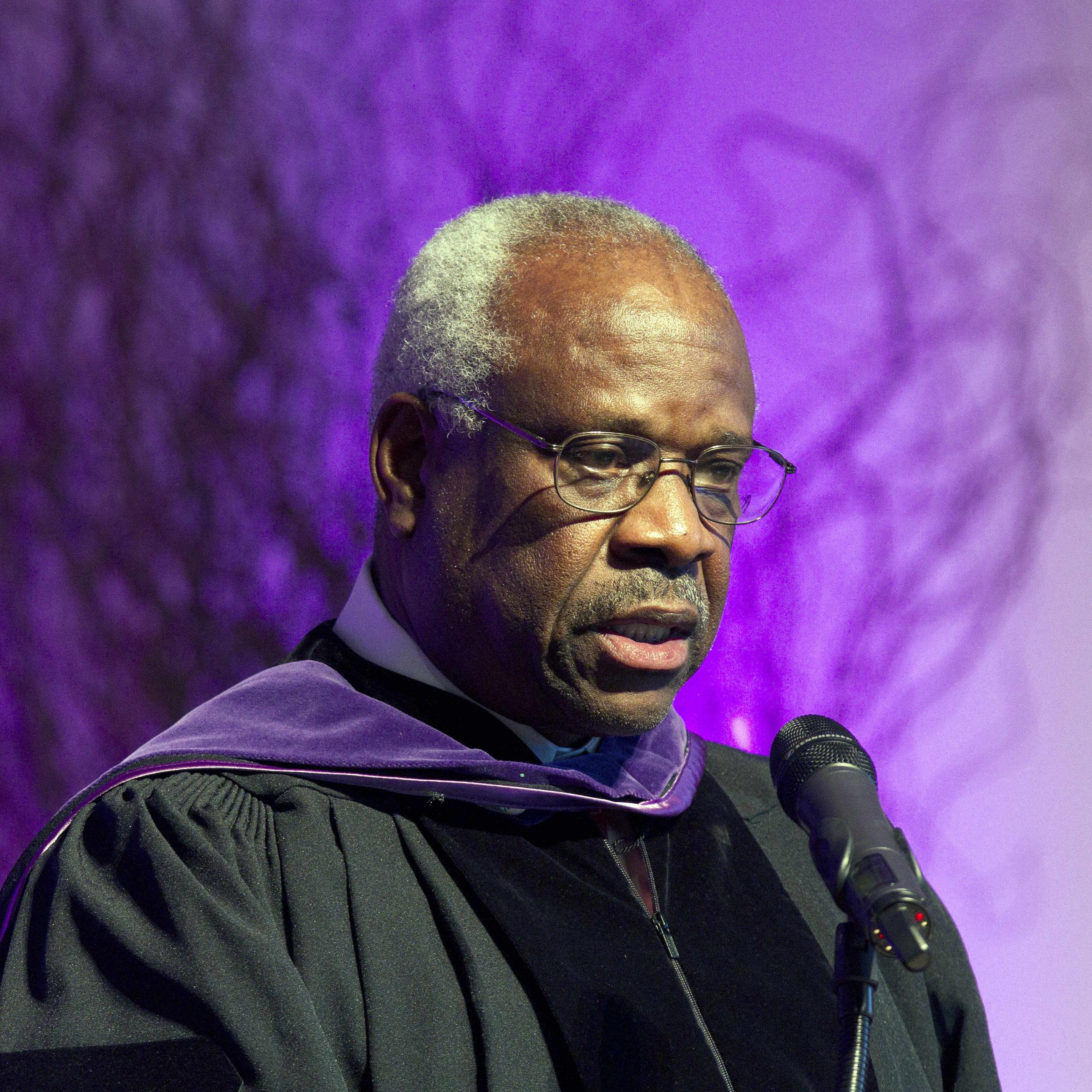 On Monday, the Supreme Court decided against hearing a case involving the right to carry a firearm outside of one’s home. California resident Edward Peruta had challenged a state law limiting gun-carrying permits to those showing “good cause.” Simply mentioning self-defense is not enough – San Diego policy requires residents to list specific threats they believe they’re facing.

Although the right to carry has been a hot topic across the country, Peruta v. California did not interest at least four of the justices, so it will not be added to their docket at this time.

That really peeved off Justices Clarence Thomas, who dissented from the bench.

Thomas went on to say that he and his colleagues are too removed from everyday American life to understand why this case is so important.

“For those of us who work in marbled halls, guarded constantly by a vigilant and dedicated police force, the guarantees of the Second Amendment might seem antiquated and superfluous. But the Framers made a clear choice: They reserved to all Americans the right to bear arms for self-defense. I do not think we should stand by idly while a State denies its citizens that right, particularly when their very lives may depend on it,” Thomas added.

Newest Justice Neil Gorsuch joined on to Thomas’s opinion.
Without the chance to be heard at the Supreme Court, the lower court rulings stands. In a vote of 7-4, the 9th Circuit Court of Appeals determined that the San Diego restrictions were permissible.