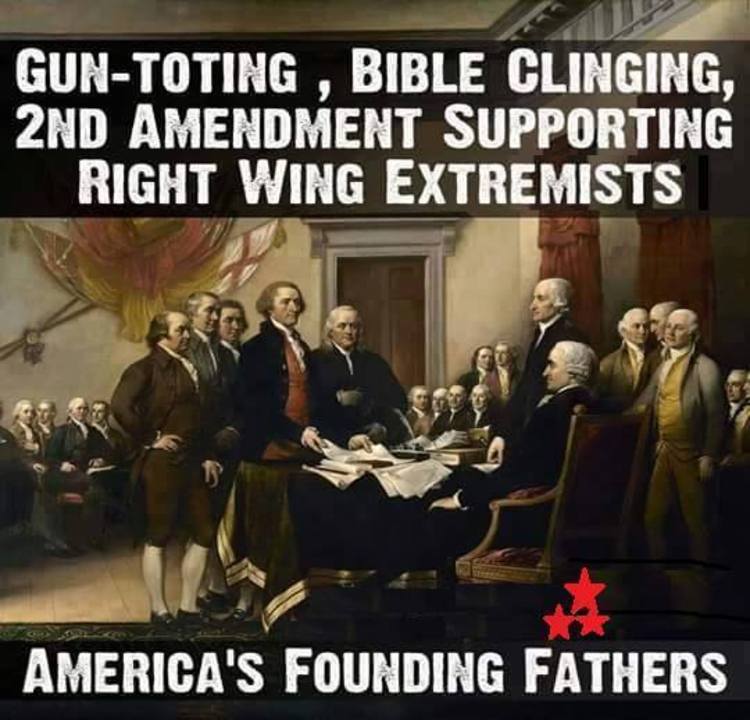 The Supreme Court has only decided two cases on the right to keep and bear arms: D.C. v. Heller and McDonald v. Chicago. Both involved a law-abiding citizen seeking a handgun in his home for personal protection.

Peruta took a logical next step, involving an elderly law-abiding citizen who wanted the opportunity to carry a handgun when he is outside the home, either concealed or openly. In an opinion written by Reagan conservative Judge Diarmuid O’Scannlain, a three-judge panel of the U.S. Court of Appeals ruled in favor of the gun owner, but then an 11-judge en banc panel of that court ruled against gun rights. Former Solicitor General Paul Clement petitioned the High Court for review, backed by the National Rifle Association.

After several weeks of relisting the case, the Supreme Court denied review. Justice Thomas published an opinion dissenting from that denial, joined by Justice Gorsuch.

“We should have granted certiorari in this case,” Justice Thomas began. “The approach taken by the en banc court is indefensible, and the petition raises important questions that this Court should address. I see no reason to await another case.”

This Court has already suggested that the Second Amendment protects the right to carry firearms in public in some fashion,” As we explained in Heller, to bear arms means to wear, bear, or carry upon the person or in the clothing or in a pocket, for the purpose of being armed and ready for offensive or defensive action in a case of conflict with another person.

Several other appeals courts have ruled on this issue of open or concealed carry in public, reaching opposing conclusions. Normally the Supreme Court takes a case to resolve such “circuit splits.”

“The Court’s decision to deny certiorari in this case reflects a distressing trend: the treatment of the Second Amendment as a disfavored right,” Justice Thomas reasoned. “The Constitution does not rank certain rights above others, and I do not think this Court should impose such a hierarchy by selectively enforcing its preferred rights.”

For those of us who work in marbled halls, guarded constantly by a vigilant and dedicated police force, the guarantees of the Second Amendment might seem antiquated and superfluous. But the Framers made a clear choice: They reserved to all Americans the right to bear arms for self-defense. I do not think we should stand by idly while a State denies its citizens that right, particularly when their very lives may depend on it….