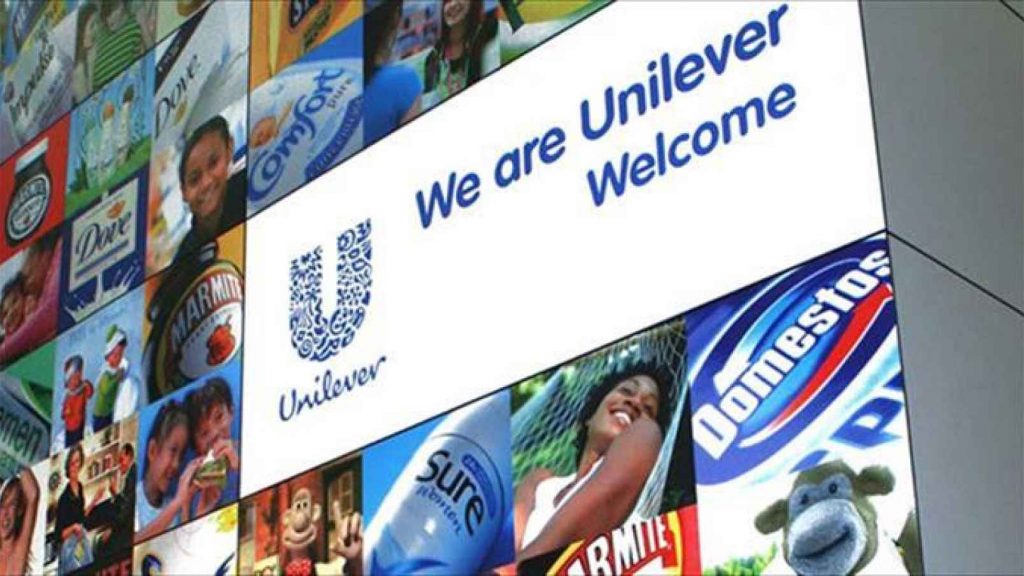 The left threw an epic tantrum over Net Neutrality. Its outlets pretended that its loss would kill freedom on the internet. Of course it wouldn’t. It might, at worst, mean paying a little more to stream the latest pile of Netflix garbage. The real effort to censor the internet was led by the media under the guise of fighting “fake news”. Germany and other governments have also been demanding social media censorship.

Now the call has been taken up by the second largest advertiser, Unilever, a multinational megacorporation, the unfamiliar name behind many of the brands you use every day like Dove, Lipton, Ben & Jerry’s, Axe, Breyers, Country Crock, Hellmann’s, I Can’t Believe It’s Not Butter, Good Humor, Klondike, Dollar Shave Club, Lever 2000, Noxema, Pond’s, Seventh Generation, Suave and TRESemmé.

“We cannot have an environment where our consumers don’t trust what they see online,” said Unilever’s chief marketing officer Keith Weed.

He said it was in the interest of digital media firms to act before “advertisers stop advertising”.

“It is acutely clear from the groundswell of consumer voices over recent months that people are becoming increasingly concerned about the impact of digital on wellbeing, on democracy – and on truth itself,” Mr Weed said.

“This is not something that can brushed aside or ignored. “

Unilever has pledged to:

Unlike the withdrawal of Net Neutrality, this is an existential threat to freedom of speech on the internet. And it’s being met with cheers by the media and the same people who howled over Net Neutrality.

And too few conservatives are paying attention.

People complain when Facebook rejects a link they want to share as spam (yes, I know about it. And it’s been happening more often) and then focus on something else. My pieces on the growing push for internet censorship are one of the few around. This is a serious issue. And it just got more serious.

The endgame is the restoration of the pre-internet environment. A top-down gated community in which only lefty sites will be allowed to thrive while conservative sites will exist as rats in the wall. You won’t find them on Google or be able to see them in your social media feed. Most won’t even be able to draw on existing resources.

The push got underway once Trump won. It’s only going to get worse. And corporate censorship will reduce the First Amendment to an interesting technicality.

There is a role for the administration and for all of us in pushing back against this. But there needs to be some awareness of how much of a threat this really is. And we need to have a serious conversation about anti-trust. Companies are beginning to overshadow governments. And some, like Unilever and Amazon, are leveraging their power to impose their own laws on people.

We can’t lose freedom of speech to a multinational soap and ice cream peddler.