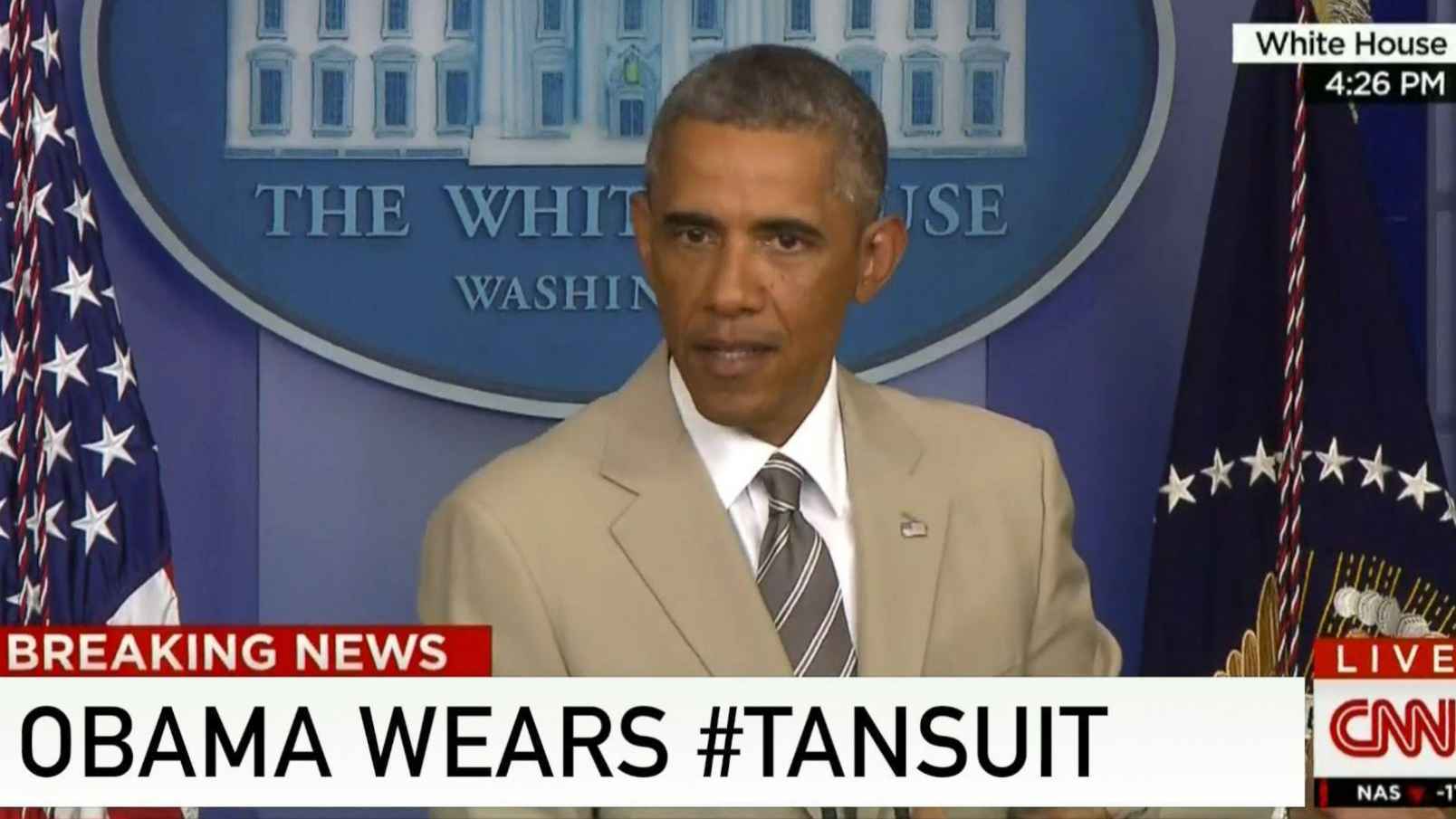 Noises like this have emerged out of Obama’s censorhole before, but he’s being clearer about it now in that secret MIT speech that no one was supposed to ever talk about. Much of it is the usual gladhandling nonsense, but there are some deeply troubling lines.

That is of course true of speech in general.

“I do think the large platforms—Google and Facebook being the most obvious, Twitter and others as well, are part of that ecosystem—have to have a conversation about their business model that recognizes they are a public good as well as a commercial enterprise.”

Describing Facebook and Google as a public good is an interesting legal perspective. One that makes Google and Facebook a little gladder that Obama is no longer in the White House.

This is Fox News vs. The New York Times editorial page. If you look at these different sources of information, they do not describe the same thing. In some cases, they don’t even talk about the same thing. And so it is very difficult to figure out how democracy works over the long term in those circumstances.”

Is Obama under the impression that we didn’t have a deeply divided press in the past? We did. And it worked quite well.