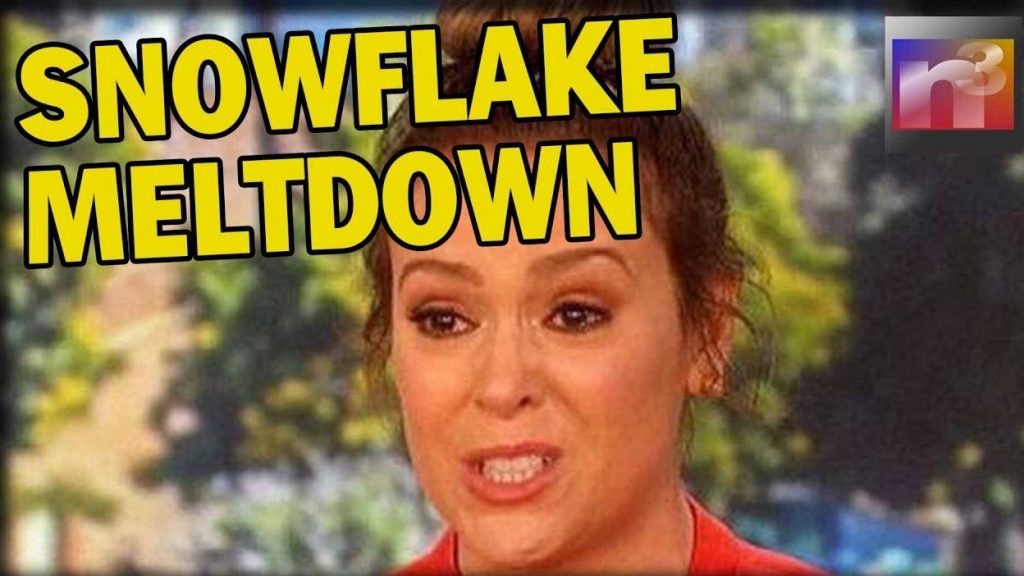 Far-left actress Alyssa Milano is at it again, proving she knows little to nothing about the U.S. Constitution.

Actress Alyssa Milano weighed in on the gun rights debate on Monday by tweeting a list of things that were “also popular in 1791,” the year the Second Amendment was adopted. The post set off a familiar Twitter online debate. That is to say, the responses involved mockery, hilarity and absurdity, as well as some thoughtful arguments and comments.

Also popular in 1791 (the year the 2nd amendment was adopted) pic.twitter.com/ypgZwfBQQo

Oversimplification & painting this as a binary issue is what keeps us mired in the inability to get anywhere. Sensible reforms (which aren't precluded by the 2nd A) do not = "2nd A no longer applies"