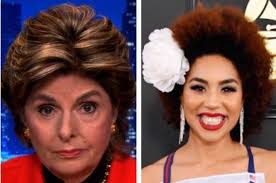 A leaked screenshot of a conversation that was allegedly with James Clark who claimed to be doing public relations work with Joy Villa states that her new legal counsel is none other than the infamous Gloria Allred. 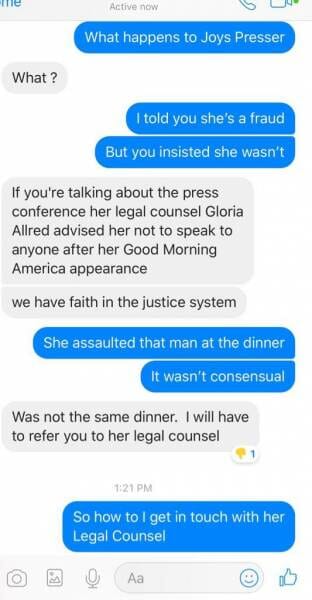 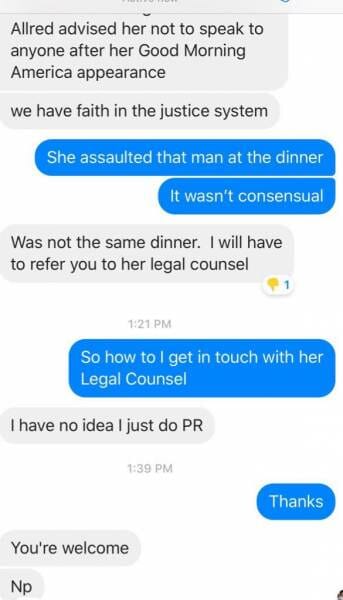 Allred also represents women who have made spurious claims of sexual harassment against President Donald Trump.

Speaking at a rally in Florida earlier this month regarding the accusations against Roy Moore, whose accusers are also represented by Allred, Trump trashed the attorney saying, “Gloria Allred, any time you see her, you know something’s gone wrong.”