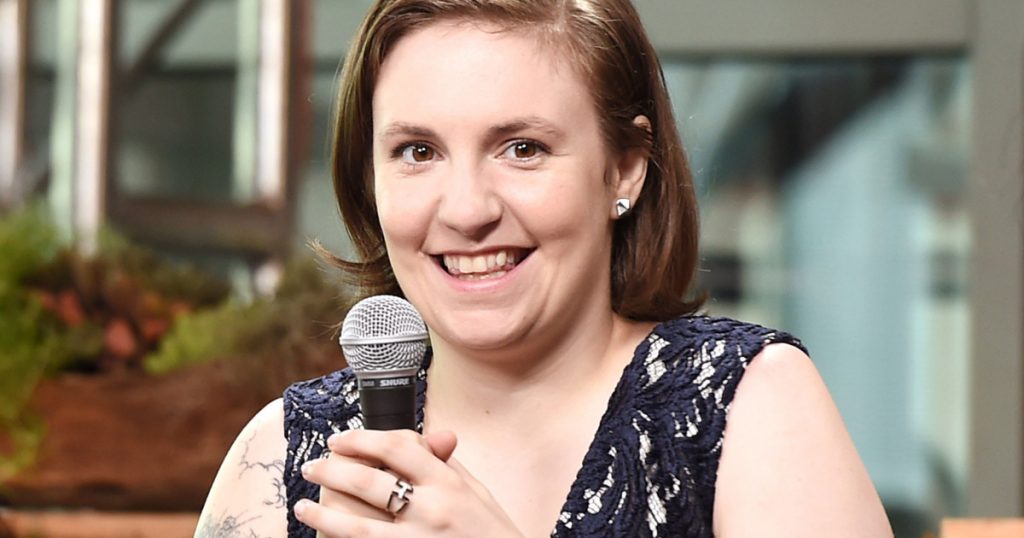 Gun-grabbers are going all out today in the Scumbag Olympics, competing to outdo each other in the exploitation of at least 59 people shot to death in Las Vegas. But folks, Lena Dunham won the gold medal Monday night:

No way not to politicize this tragedy. It's about gender & race as well as access to guns. Considering it random is comforting & dangerous.

What’s wrong with these people?