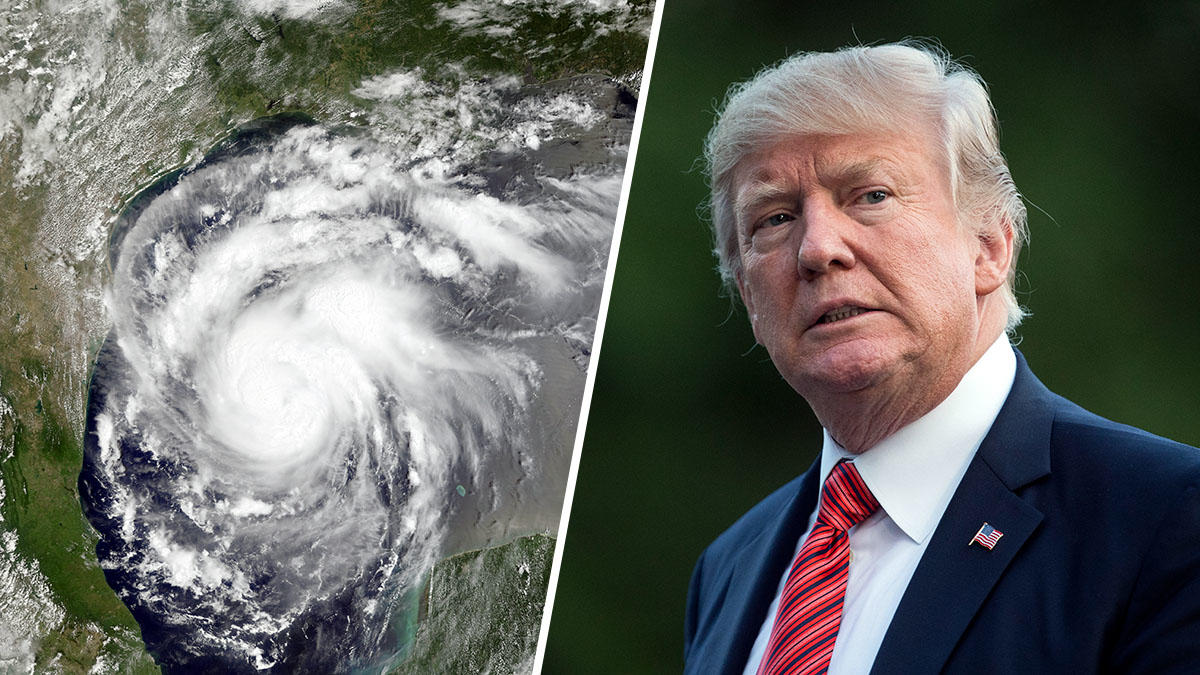 The left-leaning website Salon has already issued their verdict over President Trump’s handling of Hurricane Harvey, saying the President “just flunked his first natural disaster test,” despite the fact the massive storm has yet to make landfall.

The liberal site trashed the President’s recent tweet regarding the hurricane, where Trump urged resident’s in the storm’s path to monitor specific government websites for updated information.

“Hurricane Harvey is predicted to be the first major storm in a decade — and Trump just tweeted a useless promotional ad in preparation,” says the article.

“According to the White House, Trump was briefed on the government’s hurricane preparation efforts earlier this month, but his campaign-style commercial — fitted with a dramatic soundtrack — failed to convey any of that information to worried residents in the storm’s path. His tweet did not include basic information, like who is in danger, how to be prepared or what the government is doing to prepare,” the author adds.

It remains unclear why Salon requires President Trump to tweet exhaustive instructions for Americans under threat from Hurricane Harvey; something no other President has done in American history.

Despite Salon’s “verdict,” President Trump remains in constant contact with local authorities, federal agencies, and the Governor of Texas as the situation unfolds.