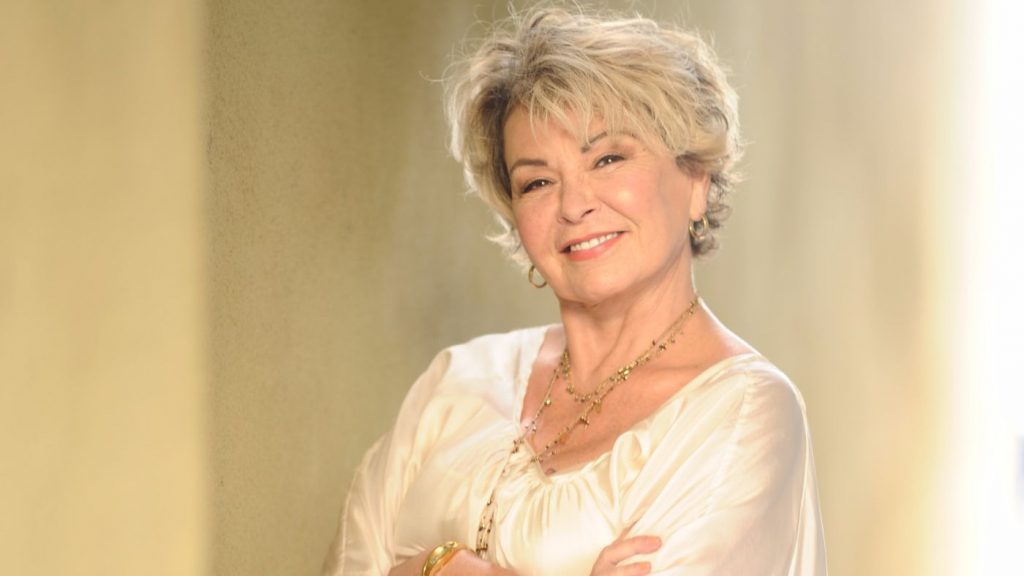 Roseanne Barr is going to be on an upcoming episode of 20/20 but a clip from her interview has been published. She takes aim at Hillary Clinton and praises Trump. She notes the fact that Hillary never talked about jobs, while Trump did.

The Daily Caller has more:

Roseanne Barr said “we’re lucky” to have President Donald Trump and took a jab at Hillary Clinton’s 2016 campaign in a clip from her upcoming “20/20” appearance.

“He [Trump] did talked about jobs. That’s what you need to do if you want working people to vote for you,” the 65-year-old actress shared in the video posted Thursday on the  […]