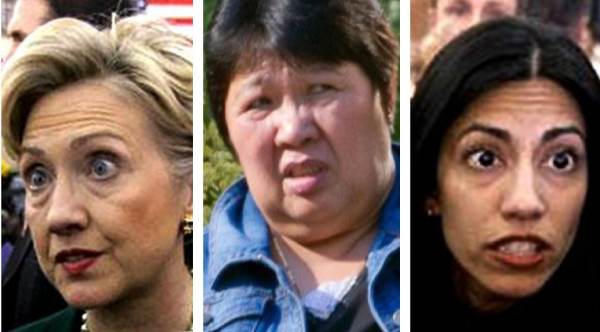 Marina Santos, an immigrant from the Philippines does not have the security clearance required to access such sensitive information.

Santos had access to everything while Hillary Clinton was Secretary of State including top secret, CIA-prepared daily presidential briefings. Unbelievable.