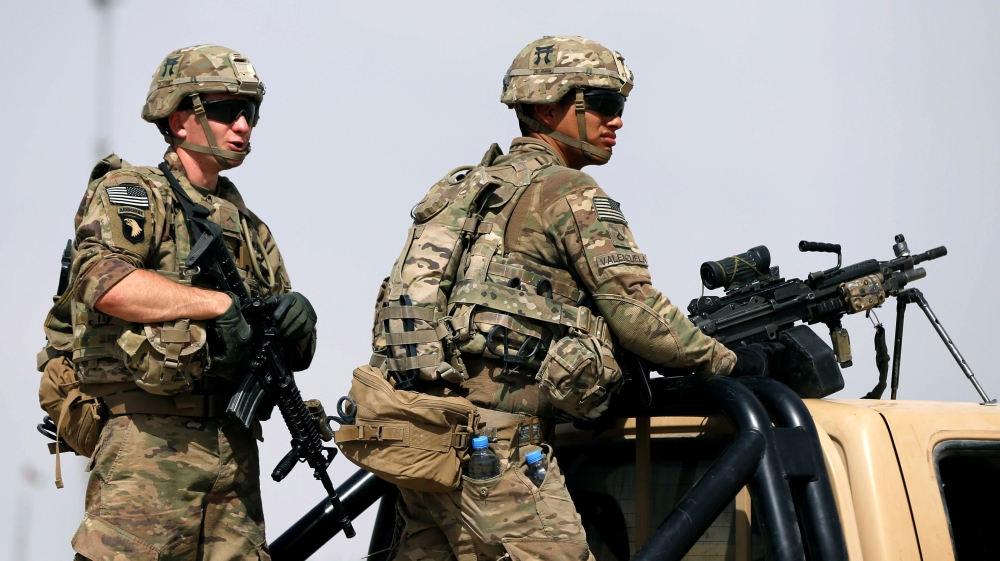 “Yes, I have signed orders but it is not complete. In other words I have signed some of the [orders for] troops that will go and we are identifying the specific ones,” Mattis told reporters.

During an impromptu press gaggle at the Pentagon, Mattis declined to comment on how many additional troops were included in the orders, Reuters reported. U.S. officials, however, told Reuters that Trump has given Mattis the authority to send about 4,000 additional troops to Afghanistan.

Mattis further discussed the general timeline and the goals of the troop surge.

“It is more advisers, it is more enablers, fire support, for example,” Mattis said, before he added that no additional troops had been moved in yet and that the process could take a “couple days.”

Trump delivered a primetime address last week at Fort Myer in Arlington, Va, where he said a rapid exit from Afghanistan would lead to “predictable and unacceptable” results, the Washington Free Beacon reported. The president said the U.S. military’s objective will be to “fight to win.”

“From now on victory will have a clear definition: Attacking our enemies, obliterating ISIS, crushing al Qaeda, preventing the Taliban from taking over Afghanistan, and stopping mass terror attacks before they emerge,” Trump said. “We’ll ask our allies and global partners to support our new strategy with additional troop and funding increases in line with our own. We are confident they will.”

The United States and Afghan government’s security situation in Afghanistan has deteriorated over the last couple years, Reuters noted. As of Feb. 20, the U.S. military assessed that the U.S.-supported Afghan government has control of or influence over almost 60 percent of Afghanistan’s 407 districts, an 11 percent decrease from the same time in 2016, according to data released by the U.S. Special Inspector General for Afghanistan Reconstruction.