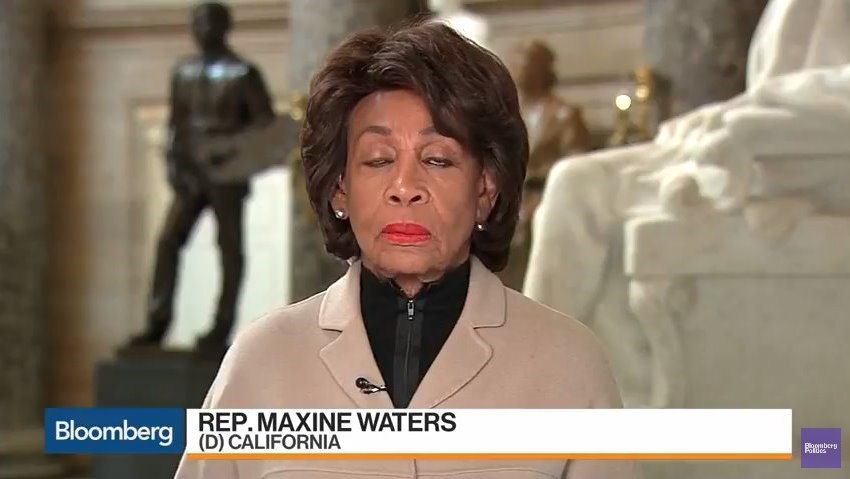 Another day, another reason for Maxine Waters to call for the impeachment of President Trump.

Never mind this one doesn’t qualify as a “high crime or misdemeanor,” either.

Waters issued a lengthy screed on Friday, calling Trump every nasty name in the book and demanding his impeachment.

“Donald Trump is a racist and indecent man with no good values who is woefully unfit and undeserving of the office in which he serves,” she declared in a tweeted statement.

Waters said Trump’s alleged comment, referring to Haiti and African countries as “sh*tholes” “underscores everything we already know about him: he is a hopeless and ignorant bigot.”

Waters claimed if those countries had “white majorities, he might actually care about them.”

She concluded, “Congress has a constitutional responsibility to impeach him without delay.”

Insulting a country, which he denies, is just the latest flimsy reason Waters is offering to impeach Trump. She called for impeaching for name-calling in November.