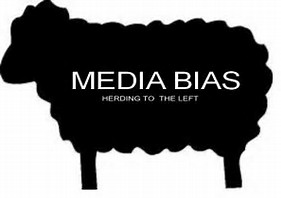 The Washington Post is now attacking Trump Supporters and personally attacking President Trump for blaming the media for the leaks, again. The Washington Post is one of many news outlets that has been attacking Trump since his campaign and is now upset that their reporters have been called-out for making up stories. Trump wants sources to be included in the stories, which is completely reasonable but the liberal media is claiming that he does not reveal his sources.

The liberal media is attacking the White House press releases, which names of individuals are not always included. The White House press releases’ are very much different than stories published by the Washington Post. Names are left out of many reports because it is involving national security or classified information. Not to mention that the more names that the White House releases is more opportunities for the fake stories to be created by news outlets, such as the Washington Post.

The Washington Post had gone back to 2012 and pulled a tweet made by Trump that does not name the source for his information, which is very different than information today since he is the President of the United States.

The claims and unsupported information coming from the liberal media does not seem to be slowing down. Many of the news outlets are not reporting the actual news but are saying anything to gain attention and create drama. The bias and falseness of “news” being reported is nothing new but has gone to a new level. Liberal media outlets are attempting to undermine President Trump and blind citizens from what is really happening. This is just one of the many liberal sources that continue to attack President Trump.