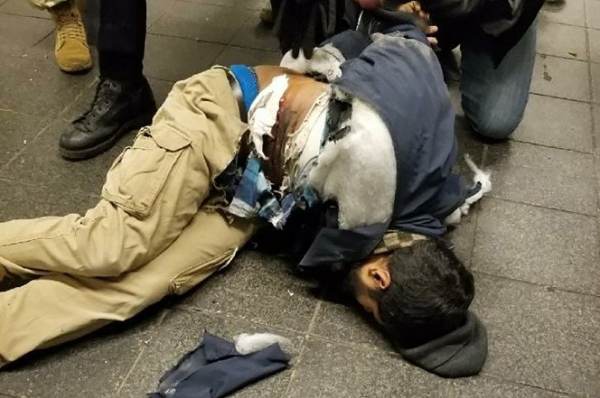 On Sunday night CBS reporter Scott Pelley told the far left “60 Minutes” audience that 74% of extremist related killings in the US in the last 10 years were committed by “right-wing” extremists.

Of course, this is complete garbage. 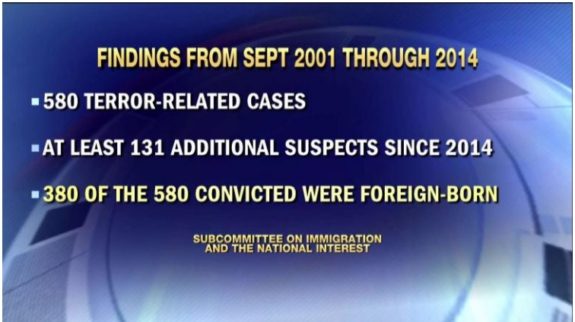 A US Senate report released in 2016 by Senators Ted Cruz and Jeff Sessions found that 380 out of the 580 terror related cases in the United States since 9-11 involved foreign born Islamists.