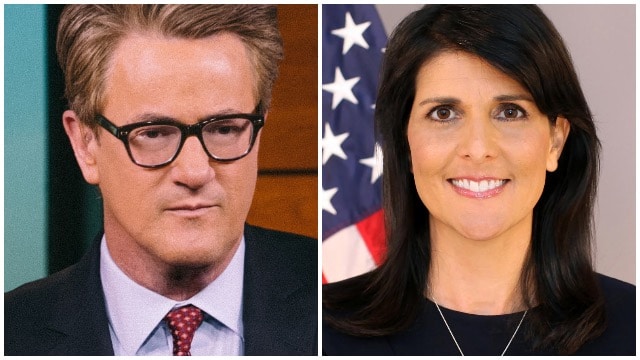 Why? Because Haley apparently ‘threatened the world’ after pulling aid from the UN on the heels of a 128-9 vote to condemn President Trump’s decision to move the U.S. embassy in Israel from Tel Aviv to Jerusalem.

The Western Journal has the scoop:

Haley reminded the U.N. that the U.S. is one of the largest contributors to the U.N. and that the United States would remember the vote.