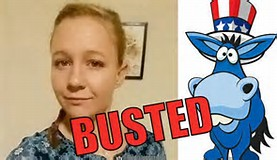 Reality Leigh Winner was arrested over the weekend on charges of leaking top-secret NSA reports. She had appeared Monday in court and was charged with leaking, what was considered the most in-depth report of Russia’s interference during the past election. She had obtained and mailed the report to a news outlet in early May.

The report released by Winner included that the attack had come from Russian military intelligence. It was detailed with who they targeted and how they went about infiltrating the U.S. election software company. The report explained how Russia had used a fake Google account and sent emails to a company that was contracted to supply election equipment to multiple states, which included “battle ground states”, during the last election. The emails had a document attached that included a malware virus, which could have given them access to vital information. There was only one reported case of an employee opening the email but the situation was properly handled. 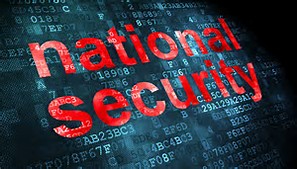 Two other cases of Russian interference were included in the report but they did not contain the same amount of details. The outcome of the attack was not clear in the documents but did explain the attack’s goals, which were to mimic an absentee ballot provider. If they were successful, they could have skewed the outcome of some of the important states, during last year’s election.

Individuals, like Winner, put our national security at risk and disrespect the entire country. Our nation is dealing with enough leaks of classified information and should not have to deal with more issues like this. Releasing classified information needs to be punished with the harshest punishment that the law premits. We cannot continue to allow for information to be leaked and our country to look vulnerable to the rest of the world.