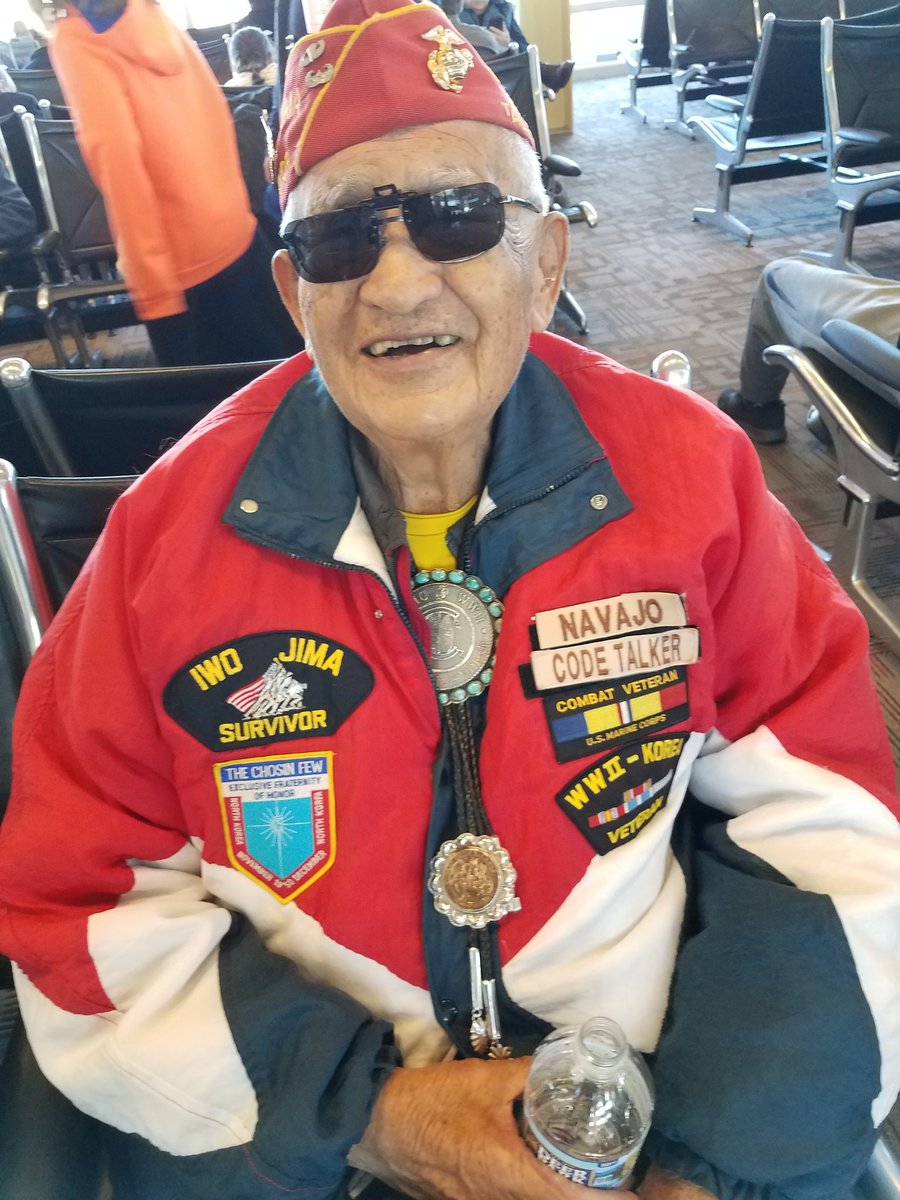 President Trump to Native American code talkers: “You were here long before any of us were here. Although we have a representative in Congress who they say was here a long time ago. They call her Pocahontas.”

Fake Indian Elizabeth Warren and the liberal liars in the media accused President Trump of being offensive by throwing out a ‘racial slur’ during the ceremony.

One of the Navajo code talkers, Thomas Begay broke his silence and destroyed Warren with an epic one-liner.

“The Marines made us yell ‘Geronimo’ when we jumped out of planes and that didn’t offend me either.”

(First reported by Cristina Laila and published by The Gateway Pundit) http://www.thegatewaypundit.com/2017/11/navajo-code-talker-breaks-silence-destroys-elizabeth-warren-epic-one-liner/   (November 28, 2017)