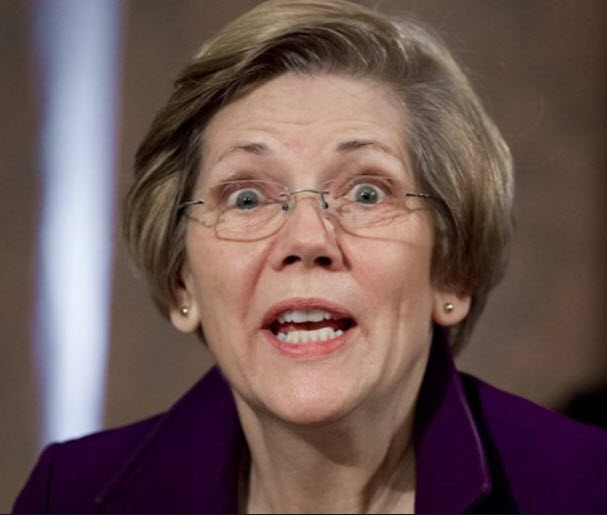 The Consumer Financial Protection Bureau, the brainchild of Senator Elizabeth Warren (D-MA), is having difficulty accounting for laptops belonging to the agency. According to the CFPB’s Inspector General, a number of laptops have gone missing despite the agency sending out an “early alert memorandum,” on how to prevent inventory loss back in 2016.

The CFPB’s Office of Inspector General has issued a report indicating that, in performing an audit of the CFPB’s encryption of data on mobile devices issued to staff members, the OIG found the CFPB had not yet completed all of the steps previously identified by the OIG to address the risk created by unaccounted-for-laptops.  Because of the sensitive nature of the information, the OIG only made an […]