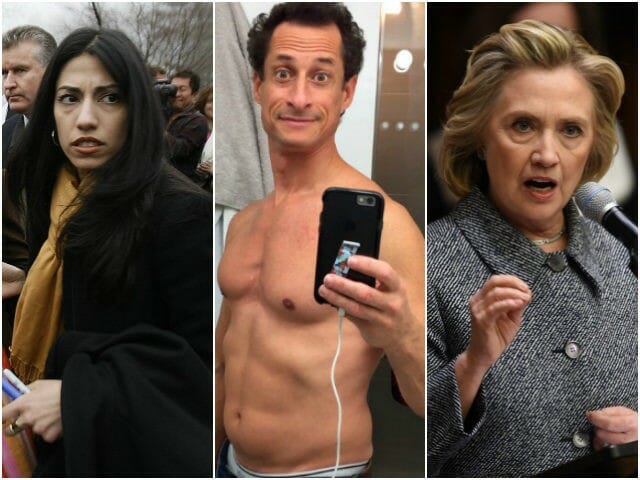 A sex worker who alleges to have had a relationship with Anthony Weiner from 2014-2016 has given the Gateway Pundit exclusive information about their encounters, including the fact that he would often keep his two laptops open while she was at the apartment that he shared with his wife Huma Abedin.

The investigation into Clinton’s email scandal was reopened prior to the election when thousands of State Department emails were found on Weiner’s laptop. Earlier this month it was revealed in text messages between agent Peter Strzok and bureau lawyer Lisa Page that outgoing Deputy Director Andrew McCabe knew about the emails at least one month prior to the information being made public. […]