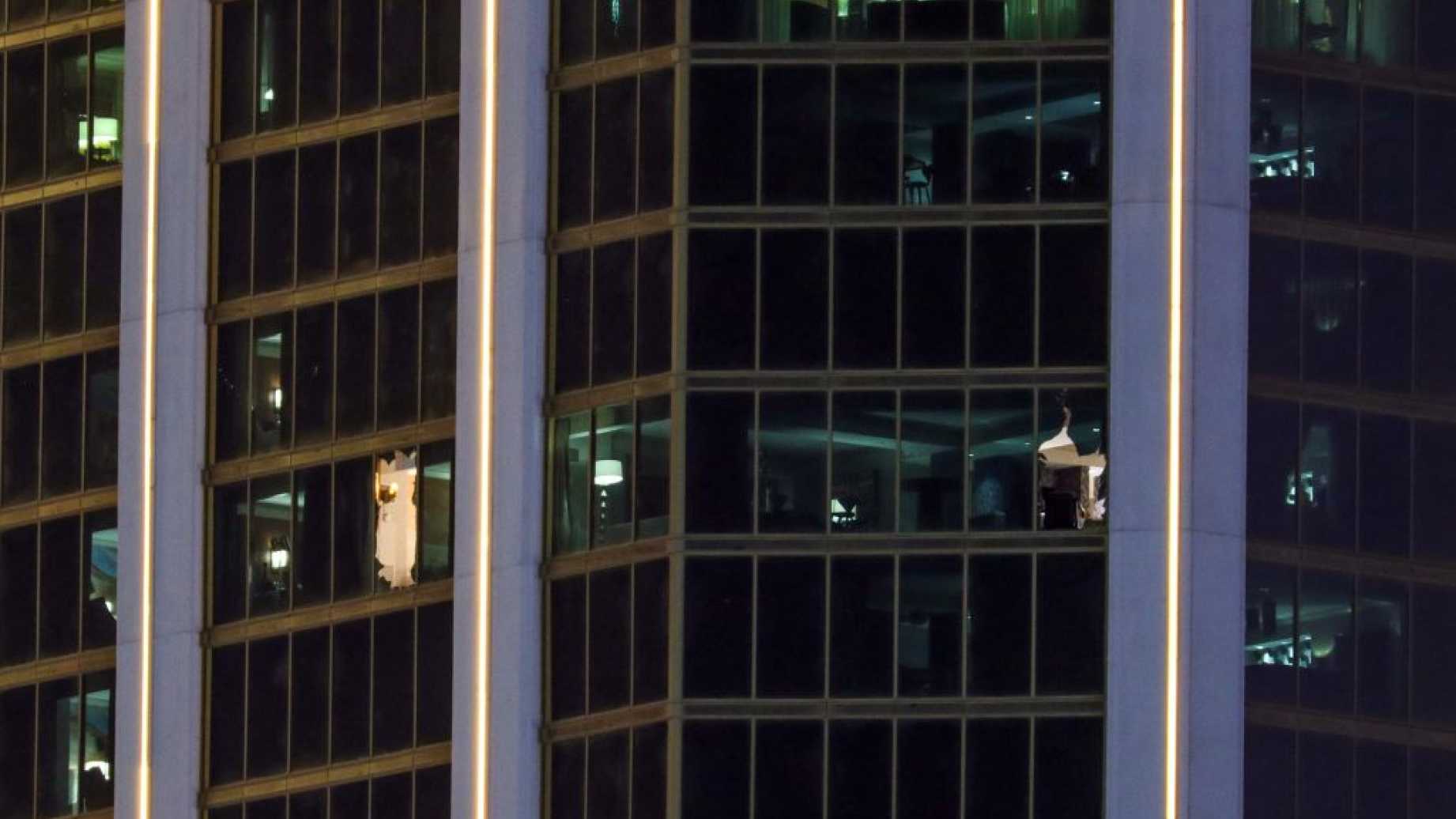 Clark County Sheriff Joseph Lombardo announced on Monday a major change in the timeline of events on the night of the Las Vegas shooting that raises serious questions.

Lombardo said during the press conference that security guard Jesus Campos, who was the first on scene and who gunman Stephen Paddock shot in the leg, was shot six-minutes before Paddock fired on the country music concert killing 58 and injuring over 400.

Now the official timeline is that Paddock shot Campos at 9:59 p.m.; whereas last week officials said that Campos told police that Paddock shot him at 10:18 p.m., approximately three minutes after the shooting ended, The New York Times reported.

Authorities also said last week that Paddock fired well over 200 shots at Campos and that Campos was lucky to be alive.

200 rounds fired at a Mandalay Bay security guard is how Las Vegas police found the location of the shooter, says @BillWhitakerCBS pic.twitter.com/B51St7ZJbj

Sheriff Lombardo: "Well over 200 rounds were in the hallway. It's amazing that this security guard wasn't injured further."

This new information begs the obvious question: How were 200-plus shots fired 6 minutes before the massacre and authorities couldn’t respond in time?

Las Vegas is known for its casinos and resorts which feature high-end security measures — primarily surveillance cameras — throughout the properties. Anyone who has ever visited Las Vegas also knows that police are all over the Vegas strip.

For perspective, it is important to remember that Paddock was firing an AR-15, a semi-automatic rifle that creates a noise level of approximately 167 dBA. That is a noise level so high the American Speech-Language-Hearing Association (ASHA) doesn’t even list it in their chart comparison of decibel levels. A decibel level that high is comparable to a space shuttle launch from the perimeter of the launch pad.

In short, AR-15s are extremely loud, so why did it take two-law enforcement officers approximately 19-minutes to get to the 32nd floor? It took another 10 minutes before back-up arrived; Paddock’s room wasn’t even breached for nearly another hour.

Wow. This is a big departure. https://t.co/2TE7iREIGj

This raises questions about why the casino/police didn't know sooner that the gunman was on the 32nd floor. https://t.co/OPfktkYwaG