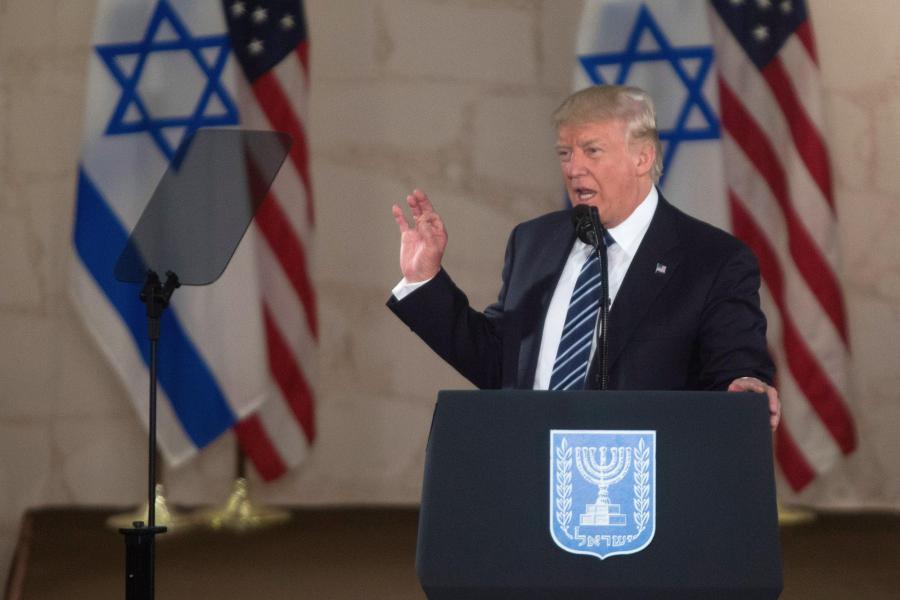 Israel’s transportation minister is planning to name a train station in Jerusalem after President Donald Trump as a gesture for recognizing the holy city as the capital of Israel.

The nation’s transportation minister Israel Katz said Wednesday that the station, if approved and built, will be a thank you to Trump for his “courageous and historic decision to recognize Jerusalem as the capital of the state of Israel.”

The train station would sit in close proximity to the Western Wall, a holy site for worshipers of Judaism […]