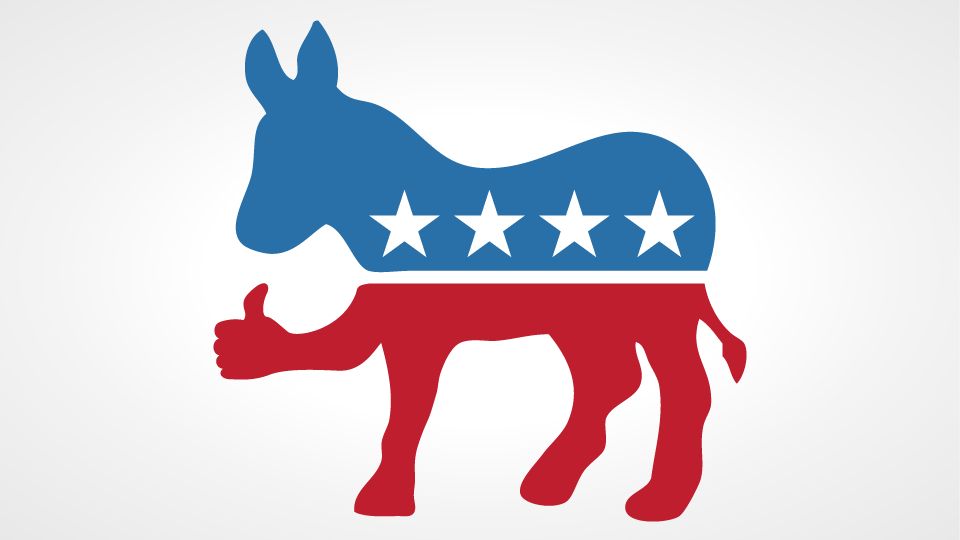 Democrats are committing political suicide by refusing to moderate their migrant-first policy agenda, says the liberal intellectual who launched the push for same-sex marriage.

Democrats in 2017, in general, tend to criticize the use of immigration enforcement, and tend to side with those accused of violating immigration law, as a broad matter of principle beyond opposing the particular actions of the administration … Democrats are no longer as willing to attack “illegal immigration” as a fundamental problem anymore.

This is, to be blunt, political suicide … In fact, the Democrats increasingly seem to suggest that any kind of distinction between citizens and noncitizens is somehow racist. You could see this at the last [Democratic Party] convention, when an entire evening was dedicated to Latinos, illegal and legal, as if the rule of law were largely irrelevant. Hence the euphemism “undocumented” rather than “illegal.” So the stage was built, lit, and set for Trump …

The entire concept of a nation whose citizens solely determine its future — the core foundation for any viable democracy at all — is now deemed by many left-liberals to be a function of bigotry. This is the kind of madness that could keep them from power indefinitely.

Sullivan is gay but also a liberal with some respect for ordinary people and their preferences. That leaves him out on the edge of the post-2008 Democratic Party, which is controlled by post-graduate elitists who are using divide-and-rule diversity politics to impose their own tastes, status symbols and economic self-interests on all Americans.

For example, Democrats reacted with hostility and contempt towards Trump’s popular immigration principles and also spotlighted their favoritism for illegal migrants, whom they portray as “dreamers.” On October 11, Democratic Leader Rep. Nancy Pelosi described Trump principles as “trash” as she appeared alongside three illegal migrants who accused the GOP leaders of supporting racist policies.

So far, business-first groups and their media allies have muted white-collar concern about the economics of immigration by hiding the impact of cheap white-collar immigration from college graduate voters.