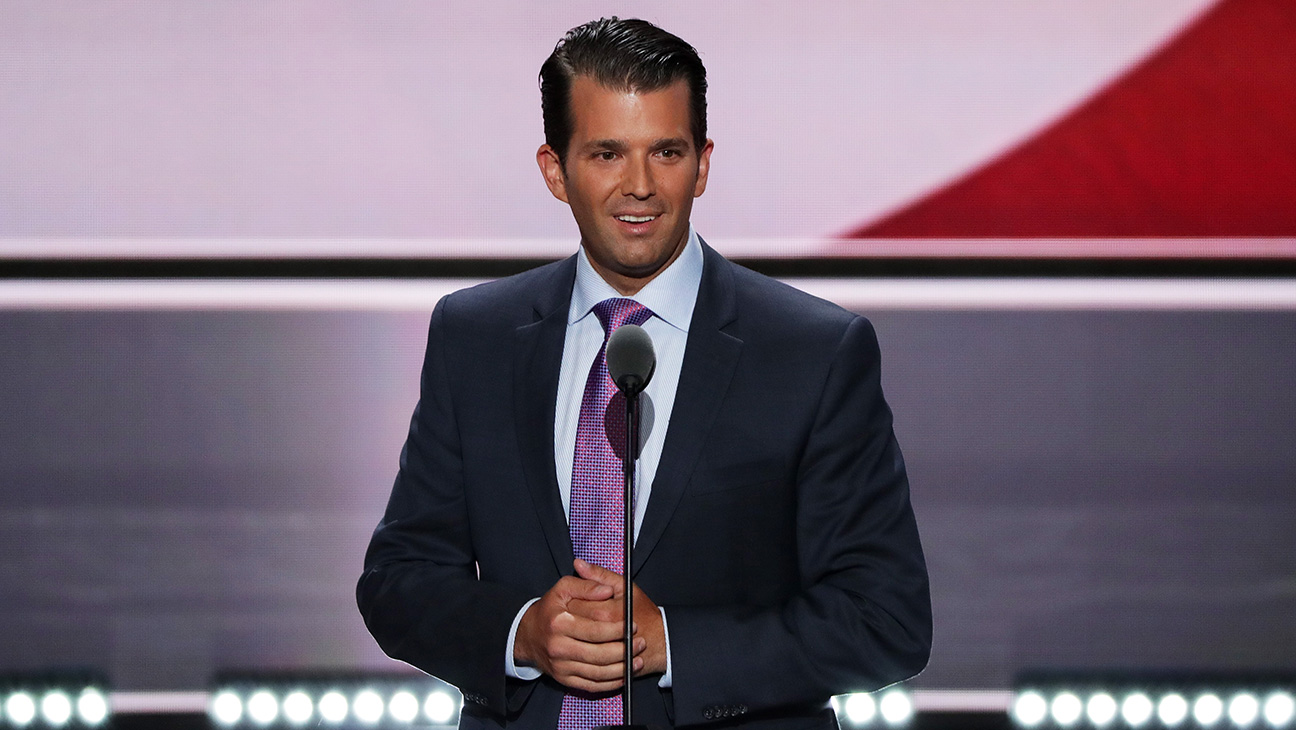 The New York Times reports Monday evening that Donald Trump, Jr. was informed through an email that the information on Hillary Clinton that a Russian lawyer had offered to provide “was part of a Russian government effort to aid his father’s candidacy.”

The email in question “was sent by Rob Goldstone, a publicist and former British tabloid reporter who helped broker the June 2016 meeting” with the Russian lawyer, the Times reports.

Supposedly, the email would have alerted Trump, Jr. to the lawyer’s alleged links to the Kremlin.

Curiously, the Times does not provide the email. Nor has it actually seen the email. Its source: “three people with knowledge of the email.”

This is only the latest effort by the Times to bring down President Donald Trump that relies on documents it has not seen and verified.

In May, it reported that Trump had referred to former FBI director James Comey as a “nut job” in a meeting with Russian Foreign Minister Sergey Lavrov, citing “a document summarizing the meeting” that it did not actually read or have in its possession, but which was read selectively to the Times by “an American official.”

Last month, Comey told Congress that a February 14 article by the Times alleging Trump associates “had repeated contacts with senior Russian intelligence officials in the year before the election” was, “in the main,” untrue. That article at least cited “four current and former American officials.” Monday’s article only cites “three people.”

(Based on that description, one might reasonably speculate that they are members of the House or Senate Intelligence Committees, rather than FBI or intelligence officials. Congress may be leaking to keep the Russia story going.)

Rob Goldstone, the purported author of the email, is not exactly a highly-placed source, or a reliable one. He is described as “a publicist and former British tabloid reporter,” and his oddball selfies are all over social media.

In the absence of the actual evidence that is central to its accusation, the Times article moves on to filler that recapitulates other parts of the story already reported over the weekend. It notes that Goldstone told the Times that a Russian pop star asked him to arrange the meeting with Donald Trump, Jr. and the Russian lawyer.

If those are the characters through which the Russian government tries to influence foreign elections, the Kremlin suffers from a serious recruitment problem.