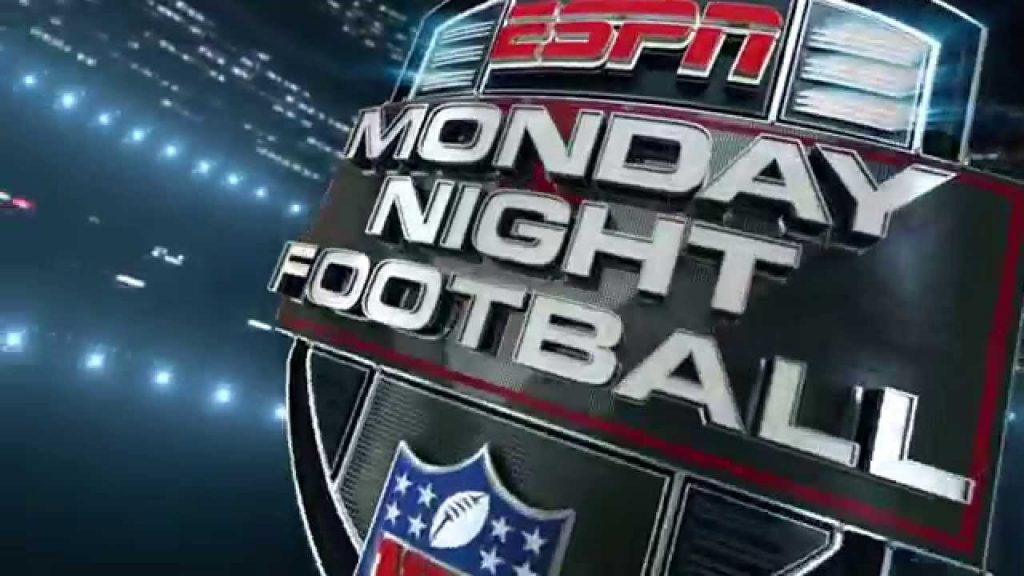 According to the Hollywood Reporter, sagging viewership and dismal ratings are forcing television network’s to re-think their approach to the National Football League, with executives considering reducing ‘Thursday Night Football’ to just ten games and dropping ‘Monday Night Football’ altogether.

“ESPN has been able to pull off a dramatic judo move in recent agreements with its affiliates, one whose importance cannot be overstated: There is no longer specific contract language that requires the cable giant to have NFL games in order to earn its lofty (and industry-envied) subscriber fees, currently more than $7 per household. This means the network would not face automatic decreases in that vital artery of its dual revenue stream,” writes the author.

“Sure, distributors would be aghast, demanding to negotiate lower fees probably immediately, but the point is, there would be negotiations, enabling ESPN to do everything it could to keep those numbers as high as possible,” the article adds.

The NFL is struggling to ease tensions with furious fans over their professional athletes’ months-long protest of the national anthem. As ratings plummet, owners and officials are beginning to bar their players from “taking a knee” before the game. Earlier this month, just two teams –the Dallas Cowboys and Miami Dolphins- banned their athletes from “disrespecting” the anthem and the flag.