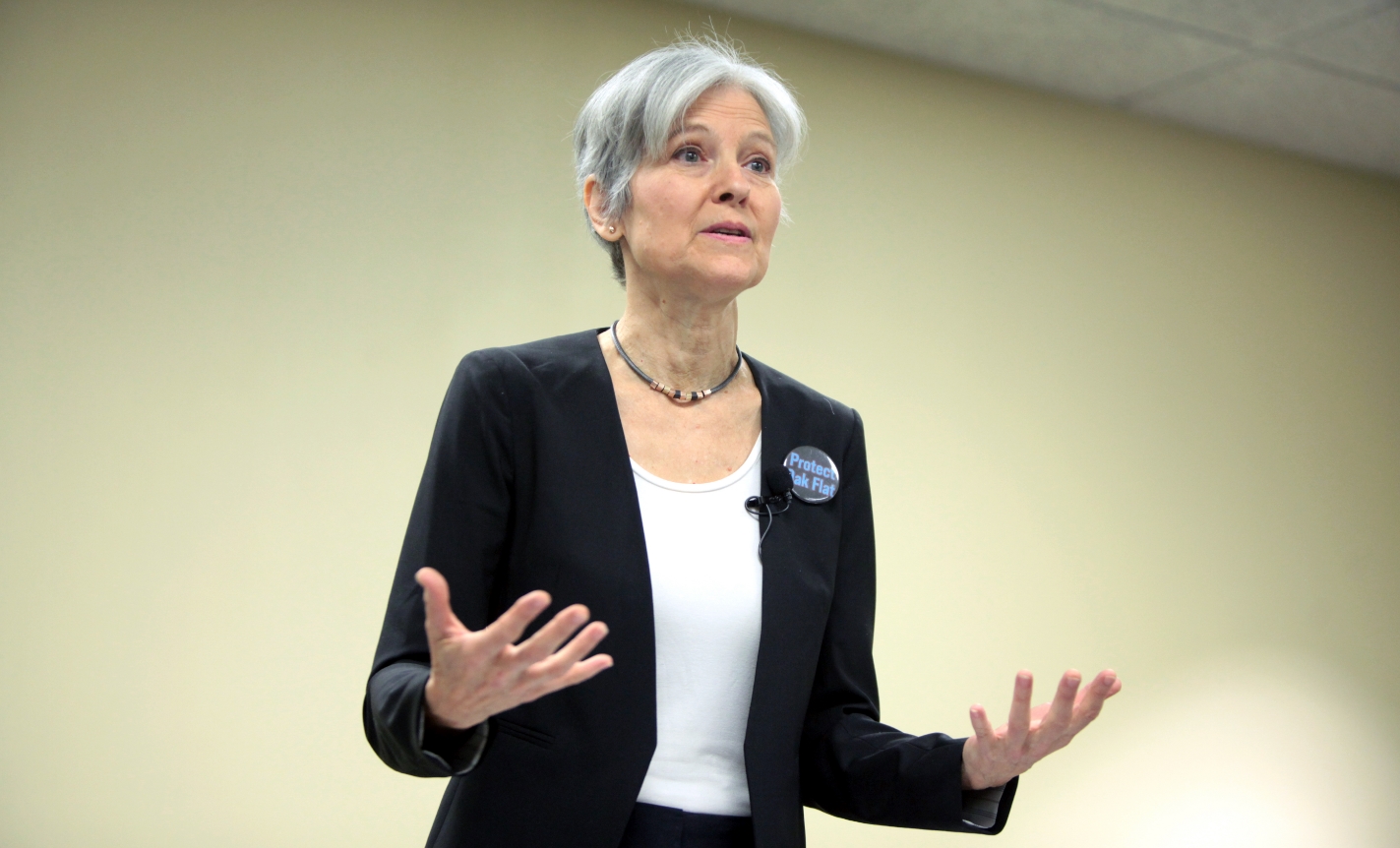 The Russia conspiracy never ends. Now that the left hasn’t been able to produce any evidence that Trump colluded with Russia, they’re going after other people like Green Party candidate Jill Stein. Someone must be guilty of colluding with Russia!

The Senate’s Russia Investigation Is Now Looking Into Jill Stein

The top congressional committee investigating Russian interference in the 2016 presidential election has set its sights on the Green Party and its nominee, Jill Stein.

Dennis Trainor Jr., who worked for the Stein campaign from January to August of 2015, says Stein contacted him on Friday saying the Senate Intelligence Committee had requested that the campaign comply with a document search.