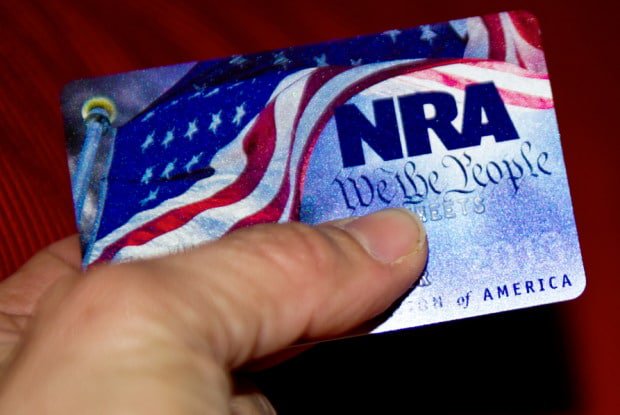 In a defiant statement released Saturday, the National Rifle Association slammed corporations for ending their partnerships with the gun-advocacy group.

NEW: The National Rifle Association responds to the growing number of companies ending their corporate partnerships since the Parkland school shooting: "Some corporations have decided to punish NRA membership in a shameful display of political and civic cowardice." pic.twitter.com/Wnabe0GFea

The NRA slammed the move by Delta, United, Enterprise, BestWestern, Hertz, and several other companies as “a shameful display of political and civic cowardice.” The group also suggested such entities would likely suffer a major blow to their business as a result.

“In time, these brands will be replaced by others who recognize that patriotism and determined commitment to Constitutional freedoms are characteristics of a marketplace they very much want to serve,” read the statement.

“Let it be absolutely clear. The loss of a discount will neither scare nor distract one single NRA member from our mission to stand and defend […]