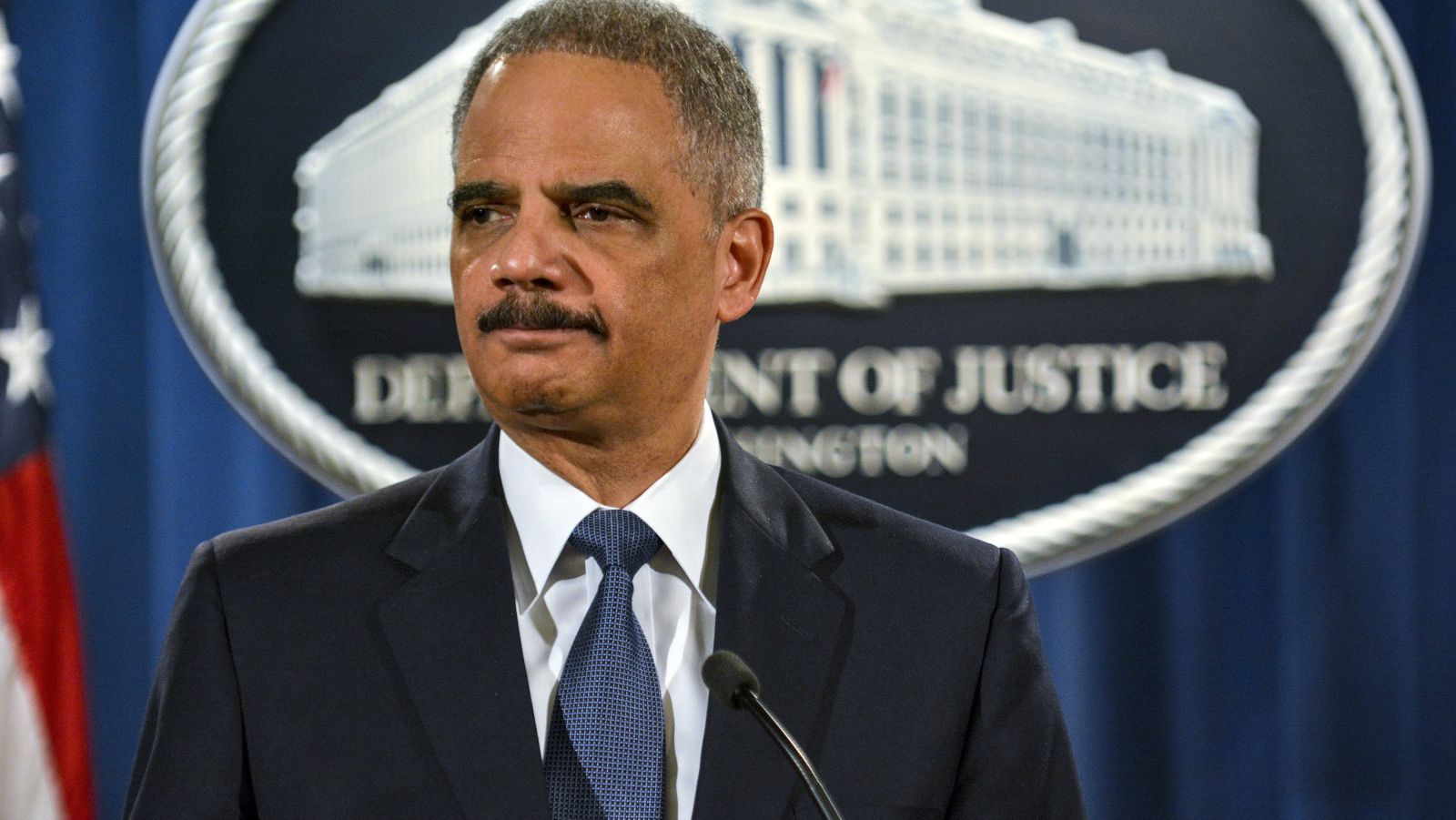 “Speaking on behalf of the vast majority of the American people, Republicans in Congress be forewarned: any attempt to remove Bob Mueller will not be tolerated.[…]