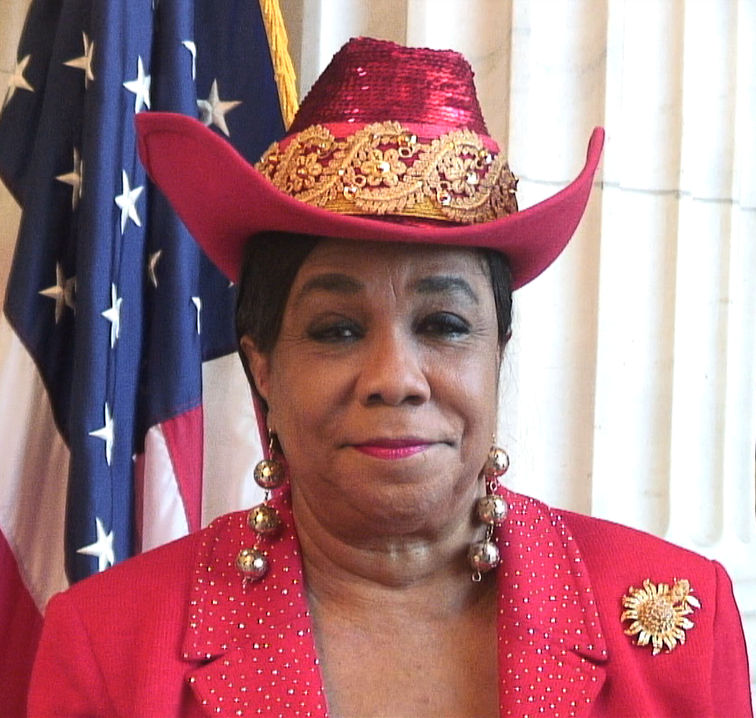 Planned Parenthood Action Fund tweeted a defense of Rep. Frederica Wilson (D-FL) Thursday claiming that Gen. Kelly’s response to her eavesdropping and critique of President Trump’s conversation with the widow of one of the soldiers killed in Niger was part of “a pattern of Trump admin. attacking & undermining Black women.”

This is part of a pattern of Trump admin attacking & undermining Black women. It’s despicable. We stand with @RepWilson & all Black women. https://t.co/5C3YYtpkLK

White House Chief of Staff Gen. John Kelly, who lost his Marine son in Afghanistan, delivered a heartfelt speech Thursday, saying he was “broken-hearted” and “stunned” coming to work at the White House on Wednesday when he saw Wilson on news networks talking about the private details she says she overheard of Trump’s call to Myeshia Johnson, who lost her husband Sgt. La David T. Johnson in the ISIS ambush in Niger.

Wilson told the press that she heard the president insensitively tell the widow that Johnson “knew what he signed up for.” President Trump called Wilson a liar on Twitter and chastised her for listening to a “very personal call.”

During his remarks in the White House Briefing Room, Kelly described the dedication of a new FBI field office in Miami to two fallen agents, referencing “a congresswoman” who spoke at the event as an “empty barrel.”

“A congresswoman stood up, and in the long tradition of empty barrels making the most noise, stood up there and all of that and talked about how she was instrumental in getting the funding for that building, and how she took care of her constituents because she got the money,” Kelly said. “And she sat down, and we were stunned. Stunned that she had done it. Even for someone that is that empty a barrel, we were stunned.”

Wilson has disputed Kelly’s account calling the empty barrel remark “racist.” She did not go on to explain what made the saying racist.

Planned Parenthood apparently agrees with this account of things, however, again not explaining how Kelly’s very personal defense of the president’s call and Gold Star families’ privacy in their time of grief is “attacking & undermining Black women.”

Alencia Johnson, Planned Parenthood’s Director of Constituency Communications who worked on Obama’s 2012 re-election campaign, also tweeted the claim that this was about race.