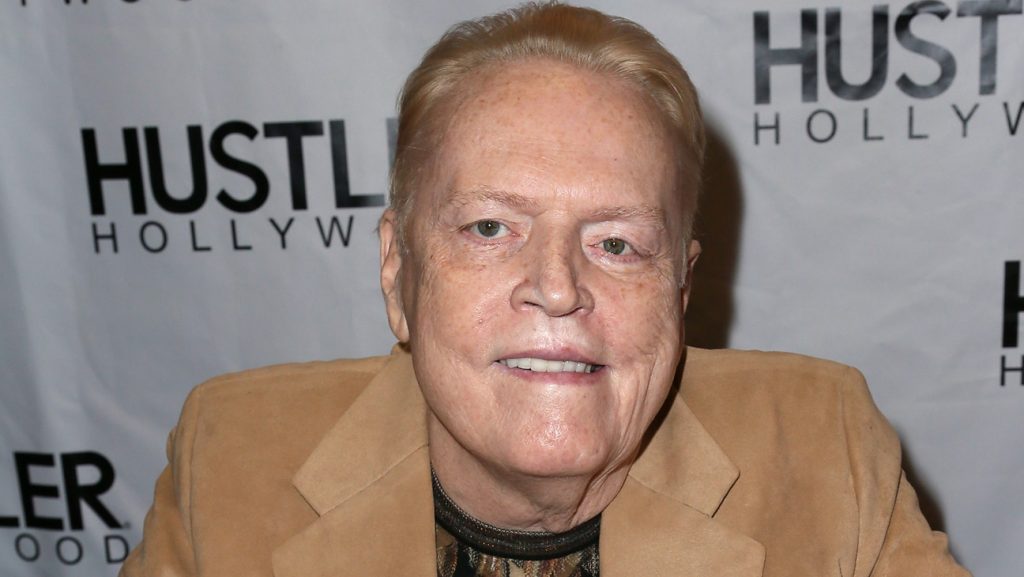 ” We need to flush everything out into the open.”

Larry Flynt, the man who became a millionaire by publishing nude pics of former First Lady Jackie Kennedy, and who popularized hardcore pornography well beyond the limits set by Hugh Hefner’s Playboy, has offered $10 million for any information that could potentially impeach President Trump.

The full-page ad, published Sunday in The Washington Post, contains no images and gives a long-winded declaration that Trump’s election was “illegitimate” and the product of a flawed system known as the Electoral College. But even if people dislike the Electoral College, Flynt says that is no reason to impeach him.

According to Flynt, there are six reasons to impeach President Trump, and he asks that someone come forward with the smoking gun. Those six reasons are:

So I decided to do this…let's see what happens. pic.twitter.com/Xpy4qrwHU7