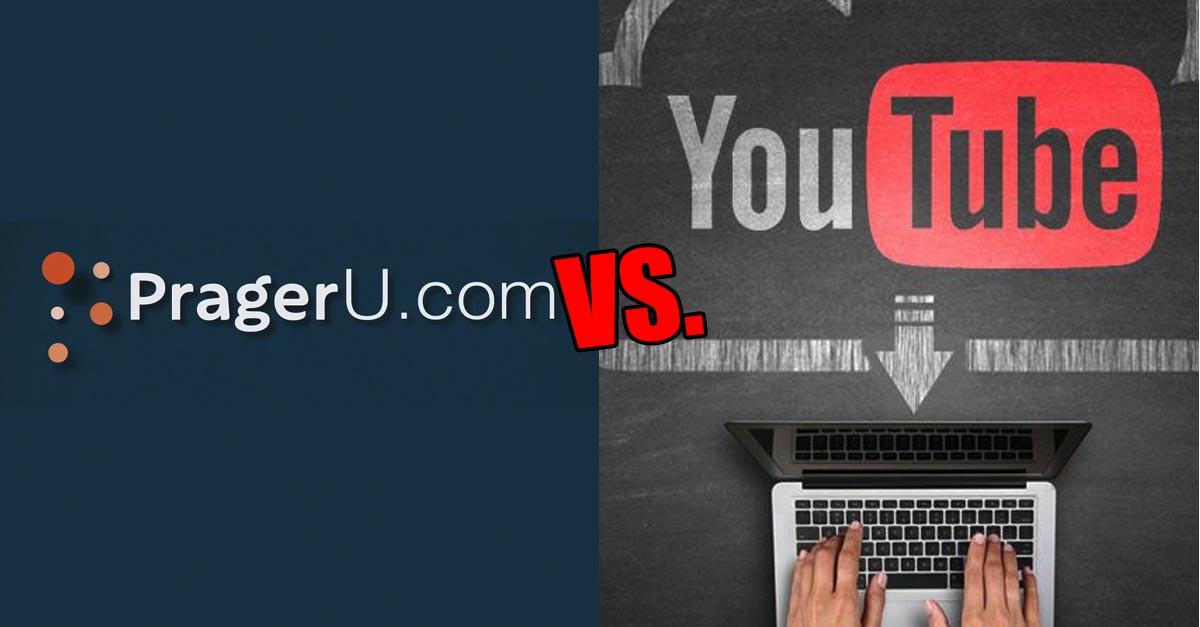 PragerU, the conservative digital media organization from Dennis Prager, is suing YouTube and its parent Google over alleged censorship of their videos.

According to the Wall Street Journal, the lawsuit, which was filed on Monday, “says YouTube’s more than 30 million visitors a day make the site so elemental to free speech in the digital age that it should be treated as a public forum.”

“The suit argues the site must use the ‘laws governing free speech,’ not its own discretion, to make decisions about what to censor,” they reported, adding that PragerU “alleges that by limiting access to some of its videos without clear criteria YouTube is infringing on PragerU’s First Amendment rights.”

YouTube has repeatedly censored PragerU on their platform, labeling political videos as “restricted” adult content and even removing a video of “a Muslim man describing how he was raised to be anti-Semitic,” branding the video as “hate speech.”

After being criticized for their censorship of PragerU videos, YouTube blamed “community flagging.”

As previously reported by Breitbart News, “PragerU, which is short for Prager University, produces short, concise, graphics-based videos for young people which are broadly based on Judeo-Christian values and conservatism, but features videos from the likes of feminist academic Christina Hoff Summers, human rights activist Ayaan Hirsi Ali, and Taleeb Starkes, author of Black Lies Matter.”

Earlier this year, PragerU also published a video of liberal commentator and former member of The Young Turks, Dave Rubin, explaining why he left the political left.

Other conservative channels on YouTube have also faced routine censorship, including Legal Insurrection, which was suspended before being reinstated following coverage from Breitbart News.