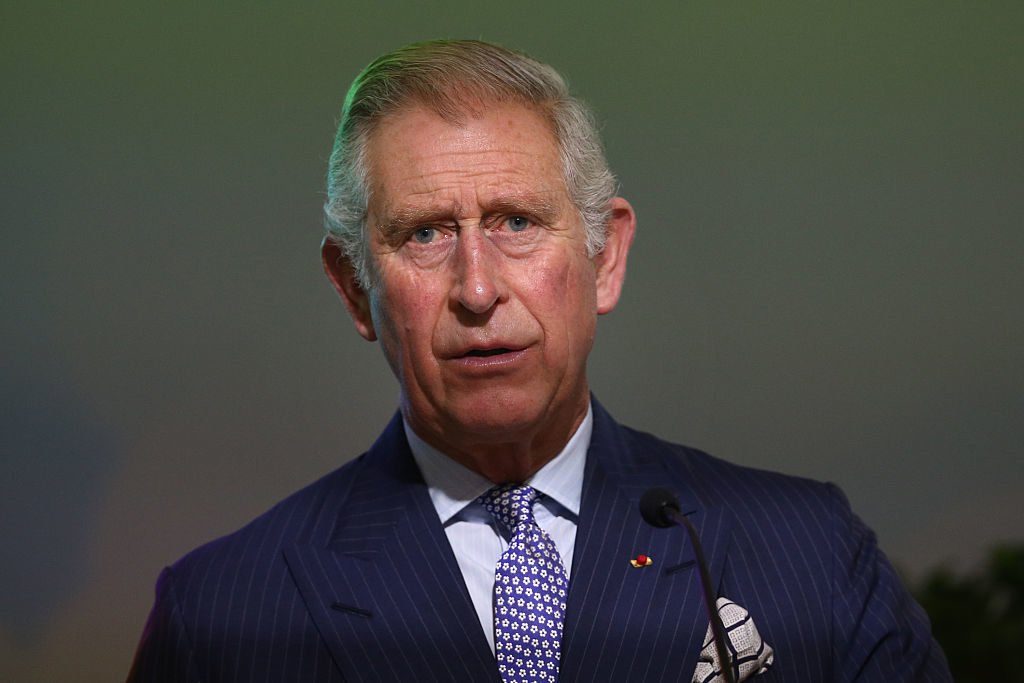 The suggestion by Prince Charles that an “influx of foreign, European Jews” was a cause of turmoil in the Middle East has been challenged by a host of dissenting voices.

The heir to the British throne made his observation in a letter to his friend Laurens van der Post over 30 years ago. Contents of the missive were published by the Mail on Sunday and his concerns that the exodus of European Jews in the middle of the last century “helped to cause the great problems” made public.

The letter was written on November 24, 1986, immediately after an official visit the then 38-year-old Prince made to Saudi Arabia, Bahrain and Qatar.

In it, the Prince showed his own view of the conflict with Israel by repeating an Arabist vision of the region.  “Also begin to understand their point of view about Israel,” he said, adding that 40 years after Israel’s creation he “never realised they see it as a U.S. colony.”

“I now appreciate that Arabs and Jews were all a Semitic people originally and it is the influx of foreign, European Jews (especially from Poland they say) which has helped to cause great problems,” he continued.

“I know there are so many complex issues, but how can there ever be an end to terrorism unless the causes are eliminated? Surely some U.S. president has to have the courage to stand up and take on the Jewish lobby in the U.S?” he wrote, before ending with, “I must be naïve, I suppose! Charles.”

Stephen Pollard, editor of the Jewish Chronicle, told the newspaper  “the most astonishing element of the Prince’s letter” is the use of the  term “Jewish lobby.” He said it is “one of the anti-Semitic themes that have endured for centuries. It is this myth there are these very powerful Jews who control foreign policy or the media or banks or whatever.”

Mr Pollard added: “That they [the Prince’s comments] come from the heir to the throne is unsettling, to put it mildly.”

While the letter is inflammatory, there is no suggestion Prince Charles holds anti-Semitic views. As Breitbart Jerusalem has reported, the Prince has been seen as a friend of Israel, as evidenced by his journey last year to visit the final resting place of his grandmother. He also attended the funerals of Israeli prime ministers Shimon Peres and Yitzhak Rabin.

Still, Britain’s Campaign Against Antisemitism (CAA) added its voice of disapproval to the sentiments express by the prince in 1986. In a public statement, it said in part:

This letter is disturbing. It appears that our future king believed in 1986 that the “influx” of Holocaust survivors to Israel were not “Semitic”, “cause great problems” including terrorism, and should be “eliminated”, presumably through their removal. The letter also appears to endorse the view that Israel is not simply the result of Jewish self-determination in the historic Jewish homeland, but the result of bullying by an all-powerful “Jewish lobby” which holds US presidents in its clutches. We view these comments as unmistakably antisemitic.

A statement from Clarence House published by the Jewish News on Sunday made clear that the opinions were “not the Prince’s own views”, but instead reflected the opinions of those he met on his trip.  It said:

The letter clearly states that these were not The Prince’s own views about Arab-Israeli issues but represented the opinions of some of those he met during his visit which he was keen to interrogate.

He was sharing the arguments in private correspondence with a long standing friend in an attempt to improve his understanding of what he has always recognised is a deeply complex issue to which he was coming early on in his own analysis in 1986.

Over the years, The Prince has continued his study of the complex and difficult themes he referenced here. He has built a proven track record of support for both Jewish and Arab communities around the world and has a long history of promoting interfaith dialogue and cultural understanding.