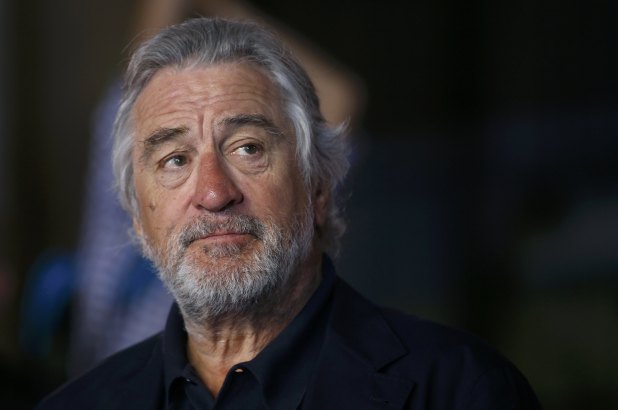 While speaking in the Middle East, De Niro slammed 45, claiming ‘backwards’ America is suffering from ‘temporary insanity’ under a ‘dangerous leader.’

Actor Robert De Niro said the U.S. was suffering from “temporary insanity” on climate change, adding the country would eventually be cured when it votes out its “dangerous leader.”

Speaking to an audience in the Middle East, De Niro said he was coming from a “backward” country, according to The Associated Press.

He cited comments from Environmental Protection Agency (EPA) head Scott Pruitt that cast doubt on whether global warming is harmful to humans.