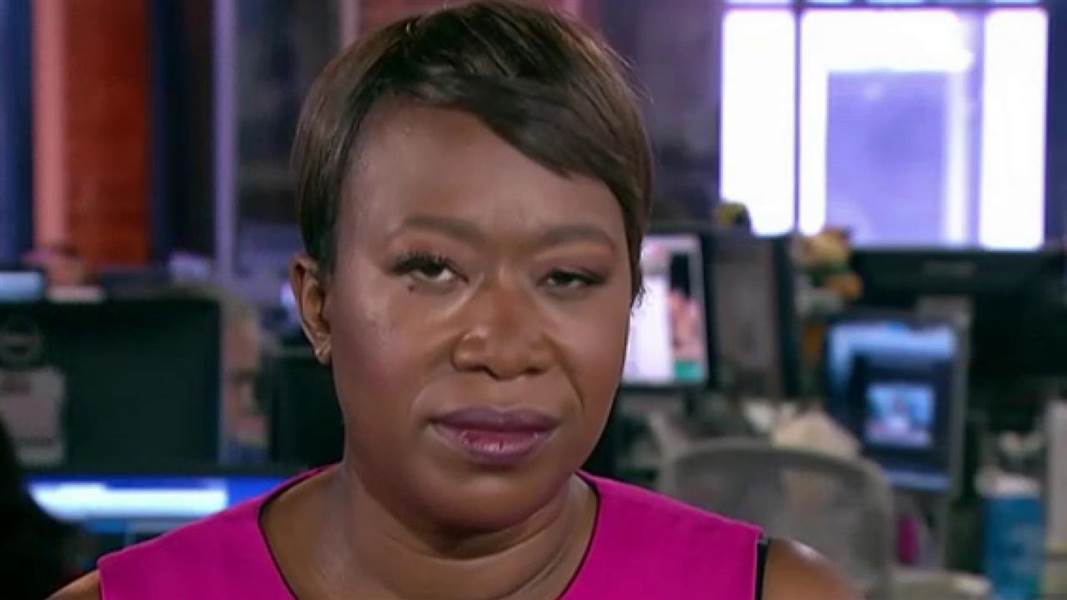 Appearing as a guest on Thursday’s All In with Chris Hayes, MSNBC’s Joy Reid was displaying a severe case of projection as the far-left AM Joy host claimed that the Republican party is “built on” “resentment,” “victimhood,” and a “persecution complex” — all of which would be more aptly applied to her own liberal ideology.

Reid: “This is a Republican party that’s been built on resentment and a sense of victimhood, a sense of persecution — almost a persecution complex — for more than 40 years — almost 50 years going back to the dawn of the Civil Rights Movement when they felt persecuted by the world.”

Host Chris Hayes set up her comments by suggesting that past complaints by the Right of a liberal media bias have resulted in conservatives being unwilling to take seriously that which is in “black and white.” Hayes:

What we’re seeing in some ways is a culmination of a very long project, right, a very long set of trends about conservatism in particular and whether they believe what they call the mainstream media or the liberal media. And, at a certain point, it’s like, it gets to the point that even black and white in email that says, “Do you want to collude with the Russian government in this election?” doesn’t, you know, doesn’t penetrate or change people’s minds.

Yeah, like almost cartoonishly bad, as if the Russians said, “Let’s see if we can write an email that’s so cartoonishly, villainously, blatantly obvious that nobody’s going to go for this,” and they even put in the “crown prosecutor.” It’s ridiculous — they don’t even have a czar anymore. And they bought it — they’re like “Really? Well, we can do anything.”

I mean, look, the reality is, Donald Trump didn’t invent this Republican party — he just saw the trends and took advantage of it. This is a Republican party that’s been built on resentment and a sense of victimhood, a sense of persecution — almost a persecution complex — for more than 40 years — almost 50 years going back to the dawn of the Civil Rights Movement when they felt persecuted by the world.

Referring back to a previous comment, she suggested that Republican would accept President Donald Trump colluding with Iran as she added:

Donald Trump gets that — he gets them — he’s figured it out. He can make them accept anything. And not only can he make the base of the Republican party accept literally anything — I literally go back to “He would like to collude with Iran next, please?” They will accept anything. And not only will the voters, so will the elected officials. He’s cowed Senators, members of Congress. He has cowed the officialdom of the Republican party — he’s cowed the Speaker of the House. They all are now for collusion.

A few years back, Reid showed a similar lack of self-awareness as she commented on conservative support for Texas Senator Ted Cruz by claiming that Democrats do not have the “impulse” to follow with such “fervor” a political leader.