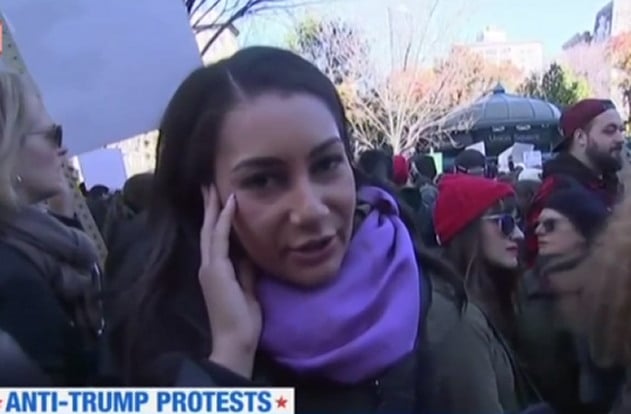 After the election, Russians organized an anti-Trump protest. CNN and MSNBC didn’t just report on them, they seemed absolutely giddy about them. In effect, they promoted them. So the liberal media colluded with Russia, in a way.

One of the revelations in Friday’s indictment handed down by Special Counsel Robert Mueller was that alleged Russian attempts to sow disunity in 2016 included the organization of both pro- and anti-Trump rallies in New York City on the Saturday after Election Day.

A check of their November 12 coverage showed both CNN and MSNBC gave enthusiastic coverage to the Russian-organized anti-Trump rally that day, with live reports every hour. […]