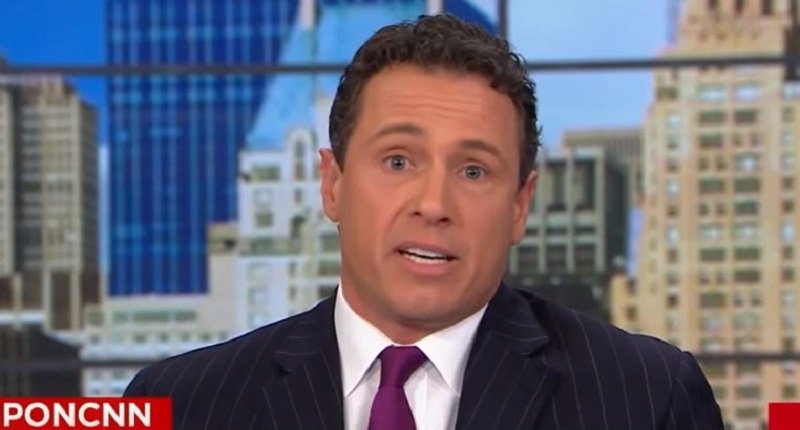 This happened in 2016 but somehow we missed the story. CNN’s Chris Cuomo isn’t the brightest guy in media. In fact, he’s downright awful. He apparently crashed his car during a drag race. After drinking! What an immature and irresponsible thing to do.

CNN anchor Chris Cuomo was boozing at his wife’s swanky magazine party in Southampton before he crashed his classic convertible into a parked SUV during a drag race, sources told The Post.

“They got him away from the scene fast,” a source said. “Everybody heard it. It was a full-blown drag race.”  […]