published by The Gateway Pundit 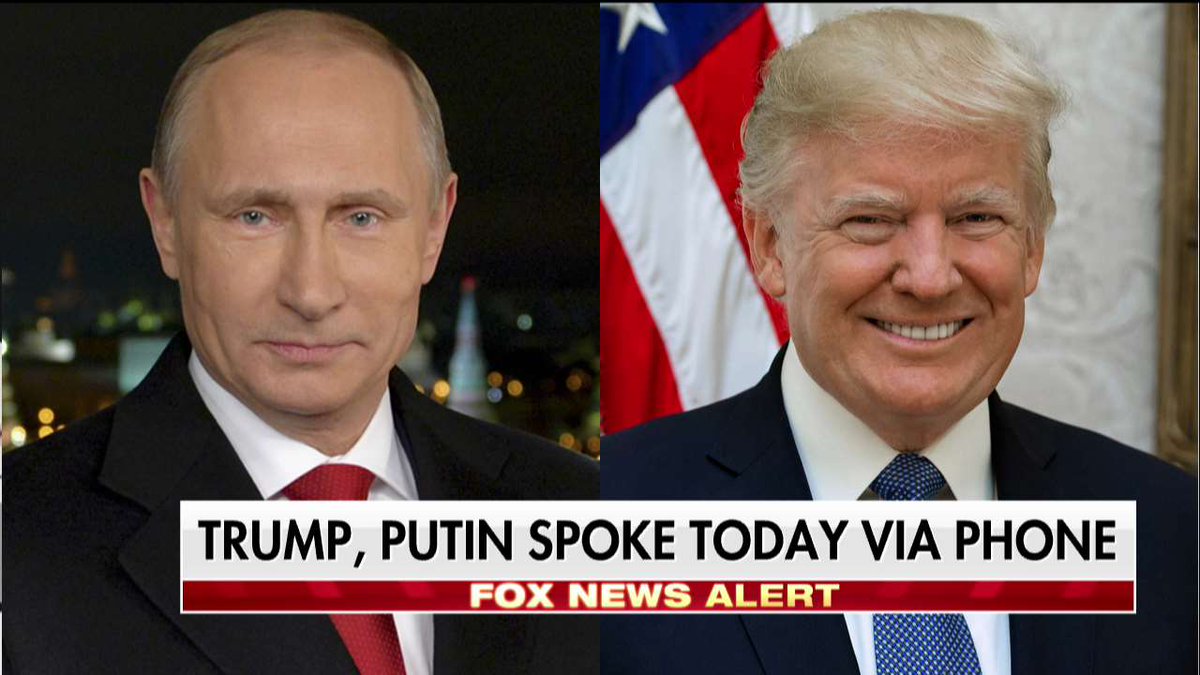 Sanders made her statement in a reply to the AP’s Zeke Miller who posted an AP reports that said, “MOSCOW (AP) – The Kremlin says Russian President Vladimir Putin called Donald Trump to thank him for a CIA tip that thwarted bombings.”
See the full story here.
December 17, 2017
Full story: http://www.thegatewaypundit.com/2017/12/putin-calls-pres-trump-thank-cia-intel-stopped-terror-attacks-russia/