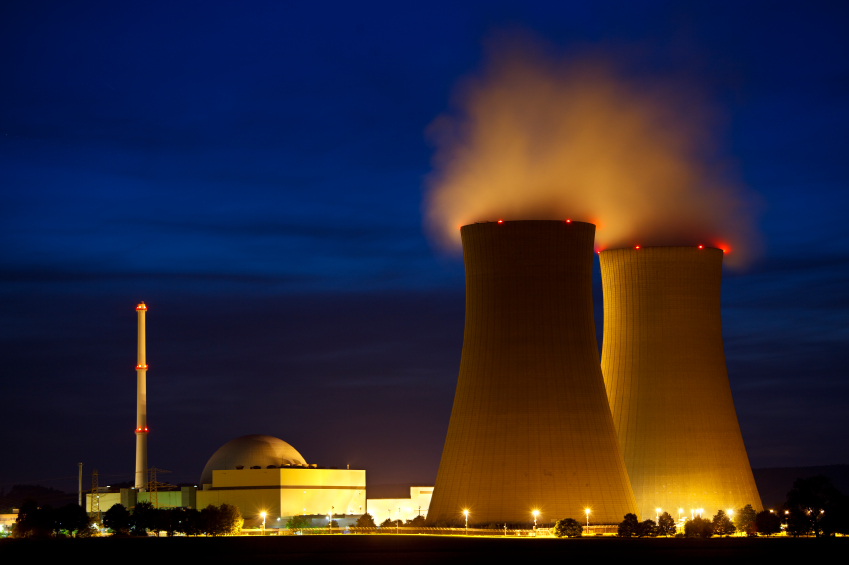 “At least” one U.S. nuclear power plant has been hacked, according to a report.

The incident is currently under investigation, with an ABC News report claiming, “There was no evidence that any particularly sensitive or operational systems were breached.”

“Instead, authorities believe only a less sensitive, business-associated side of systems was compromised in at least one breach detected over recent months,” they explained.

In December, the United Nations warned that terrorist groups were attempting to hack nuclear power plants in a “nightmare scenario,” while on Tuesday, Chernobyl’s radiation monitoring system was hit by a cyber attack.

“Systems usually used to monitor the area around the power station – which is still an active and dangerous area following the disaster in 1986 – are not working because of the cyber attack, Ukrainian authorities said,” The Independent reported. “Those areas must now be monitored manually, according to a statement.”

In March, the Commander of the U.S. Strategic Command warned that the increasing frequency of drones carrying out “unauthorized intrusions” over nuclear facilities posed a “growing threat.”

“Of recent concern have been the unauthorized flights of unmanned aerial systems (UAS) over Navy and Air Force installations,” declared Gen. John E. Hyten to Congress. “These intrusions represent a growing threat to the safety and security of nuclear weapons and personnel.”

“We are continually assessing threats to ensure our security apparatus is capable of denying unauthorized access or use of nuclear weapons,” he continued, before adding that they are working on “counter-unmanned aerial system defenses,” that will “effectively detect, track and, if necessary, engage small UAS vehicles.”