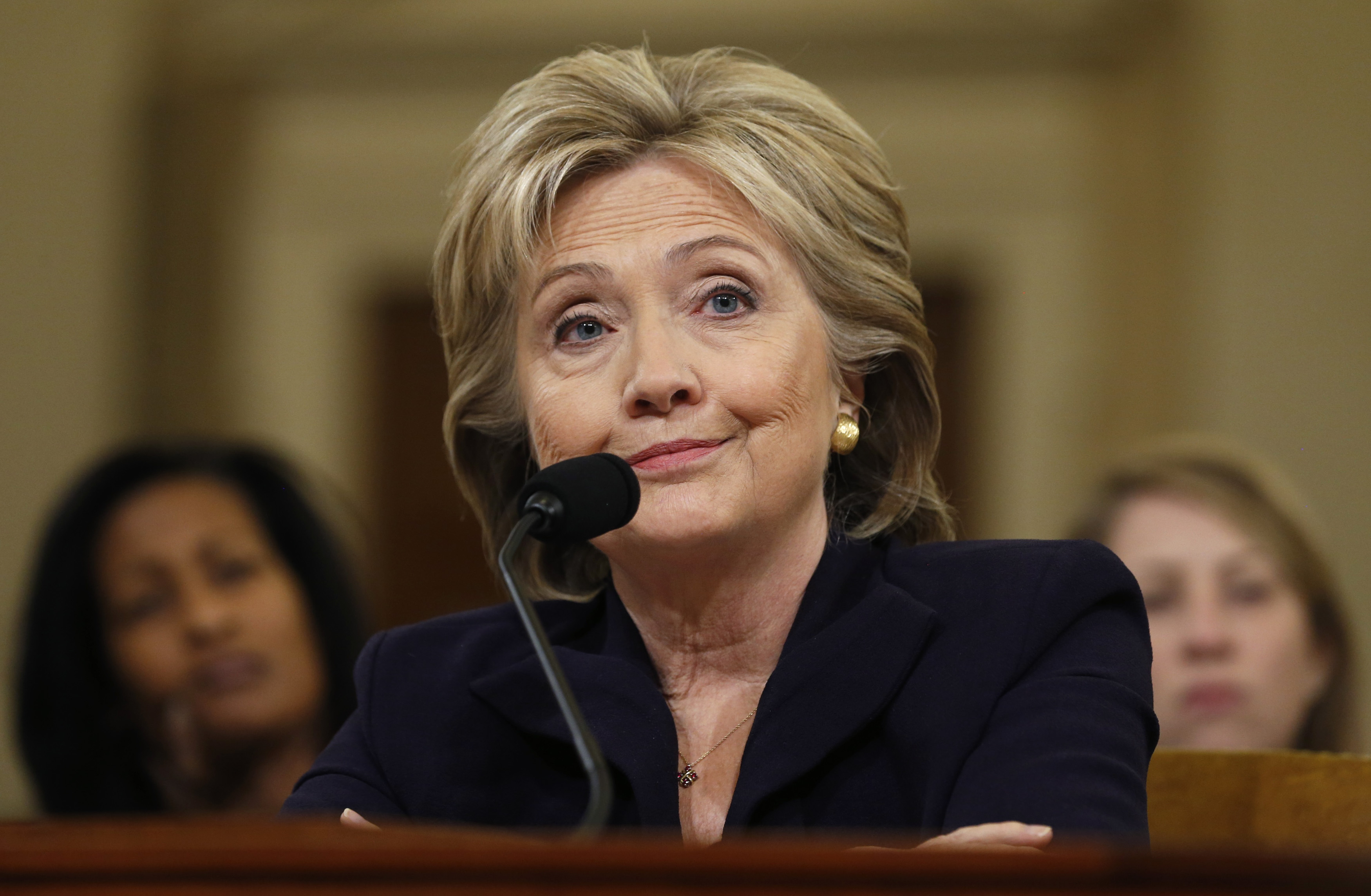 The Gateway Pundit reported Thursday that a federal judge ordered a new search into Hilary Clinton’s Benghazi emails. In an interesting turn of events, Judge Andrew Napolitano reveals the State Department and Department of Justice are blocking access to the emails.

“The Trump State Department and the Trump Justice Department sent the same lawyers into this judge to make the same arguments that had been made for four years during the Obama years, that we’ve already searched and we are not going to search anymore,” Judge Napolitano said during an appearance on FOX Business.

U.S. District Court Judge Amit Mehta ruled that the State Department didn’t do enough to investigate areas of email between Hillary Clinton and her personal aides.
“There has been no substantial change whatsoever in the Rex Tillerson State Department or the Jeff Sessions Justice Department about Mrs. Clinton’s emails and an Obama appointee to the bench said, ‘I’m not buying this argument, you’re going to look for those emails.’ This is the world turned upside down,” he said.

This is a major victory. The truth will prevail.

Judge Mehta described Judicial Watch’s Clinton Benghazi FOIA lawsuit as “a far cry from a typical FOIA case. Secretary Clinton used a private e-mail server, located in her home, to transmit and receive work-related communications during her tenure as Secretary of State.” Further:

[I]f an e-mail did not involve any state.gov user, the message would have passed through only the Secretary’s private server and, therefore, would be beyond the immediate reach of State. Because of this circumstance, unlike the ordinary case, State could not look solely to its own records systems to adequately respond to [Judicial Watch’s] demand.

[The State Department] has not, however, searched the one records system over which it has always had control and that is almost certain to contain some responsive records: the state.gov e-mail server. If Secretary Clinton sent an e-mail about Benghazi to Abedin, Mills, or Sullivan at his or her state.gov e-mail address, or if one of them sent an e-mail to Secretary Clinton using his or her state.gov account, then State’s server presumably would have captured and stored such an e-mail. Therefore, State has an obligation to search its own server for responsive records.

State has offered no assurance that the three record compilations it received [from Secretary Clinton and her aides], taken together, constitute the entirety of Secretary Clinton’s e-mails during the time period relevant to Plaintiff’s FOIA Request. Absent such assurance, the court is unconvinced “beyond material doubt” that a search of the state.gov accounts of Abedin, Mills and Sullivan is “unlikely to produce any marginal return.”

President of Judicial Watch, Tom Fitton said about this new federal court order, “This major court ruling may finally result in more answers about the Benghazi scandal and Hillary Clinton’s involvement in it – as we approach the attack’s fifth anniversary. It is remarkable that we had to battle both the Obama and Trump administrations to break through the State Department’s Benghazi stonewall. Why are Secretary Tillerson and Attorney General Sessions wasting taxpayer dollars protecting Hillary Clinton and the Obama administration?”

We are approaching the 5 year anniversary of the attack at a U.S. diplomatic compound that killed four Americans, including the U.S. Ambassador to Libya. Hillary Clinton, Susan Rice and other criminals in the Obama administration have lied to the American public about the Benghazi attack. The public deserves to know the truth and the Obama administration must be held accountable.