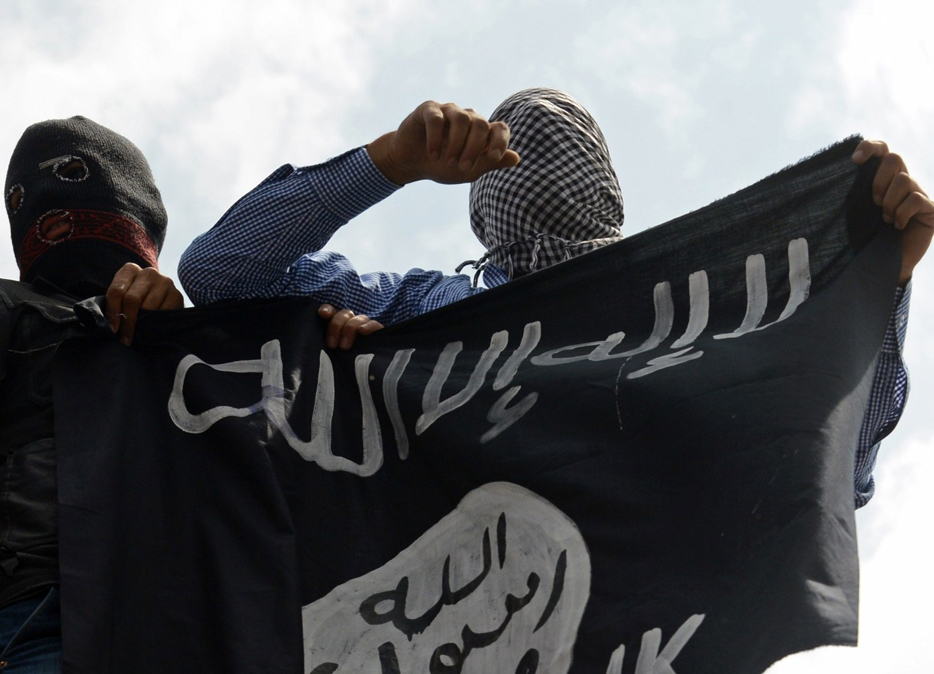 Teenagers have participated in nearly a quarter of all Islamist terror plots across Europe since 2014, with an alarming uptick in adolescent involvement recorded over the past year, according to a new Heritage Foundation report published Tuesday.

In the first five months of 2017, teenagers participated in eight of 30 documented jihadist plots, or 27 percent—a substantial increase from 2014 and 2015 when young people were involved in just five plots over a two-year span.

Robin Simcox, a terrorism and national security analyst at the Heritage Foundation who authored the study, said the figures illustrate the Islamic State’s social media savvy in recruiting young people. He said popular encrypted messaging apps, such as Telegram, have enabled ISIS members to contact teenagers in a way terrorist groups in the past could not.

“This is technology that’s very familiar to young people,” Simcox told the Washington Free Beacon. “These online apps have made something that appeared such a daunting prospect in the past—i.e. teenagers having to leave their home and travel to Pakistan, Afghanistan, Yemen, or Iraq—to where all the sudden they don’t have to make the journey. They can easily contact terrorist operatives just at the click of a button.”

Former ISIS recruiter Rasheed Kassim, who was killed in an airstrike in February, was a key figure in the terrorist group’s propaganda efforts through his use of social media to lure young French men to carryout attacks. Last year, nine of the 12 terrorist plots in France that involved teens were connected to Kassim, according to the report.

Simcox said Kassim successfully took advantage of the social issues weighing on teens’ minds to entice them into committing acts of terror on behalf of ISIS.

In September, after an all-female ISIS cell attempted to carryout an attack near Notre Dame Cathedral, Kassim took to Telegram to shame young men, writing, “Where are the brothers? You have to understand, if women are taking action it’s clearly because too few men are acting.”

After that message, two 15-year-old boys connected to Kassim were arrested on suspicion of two separate terror plots, followed by the arrest of a 16-year-old boy who was also linked to the ISIS recruit on similar charges.

Simcox said while Kassim was an integral player in recruiting young people to plot attacks, his death has not stopped teens from becoming involved in terrorist activity.

“ISIS calls for attacks are resonating with radicalized teenagers and even preteens,” he said. “I don’t see any great reason to think that would change.”

The Heritage report tracked terrorist plots between January 2014 through May 2017, detecting 142 Islamist plots—or one every eight days—over the 29-month period. ISIS has participated in a majority of those plots, notably killing 130 people in a coordinated attack on Paris in November 2015.