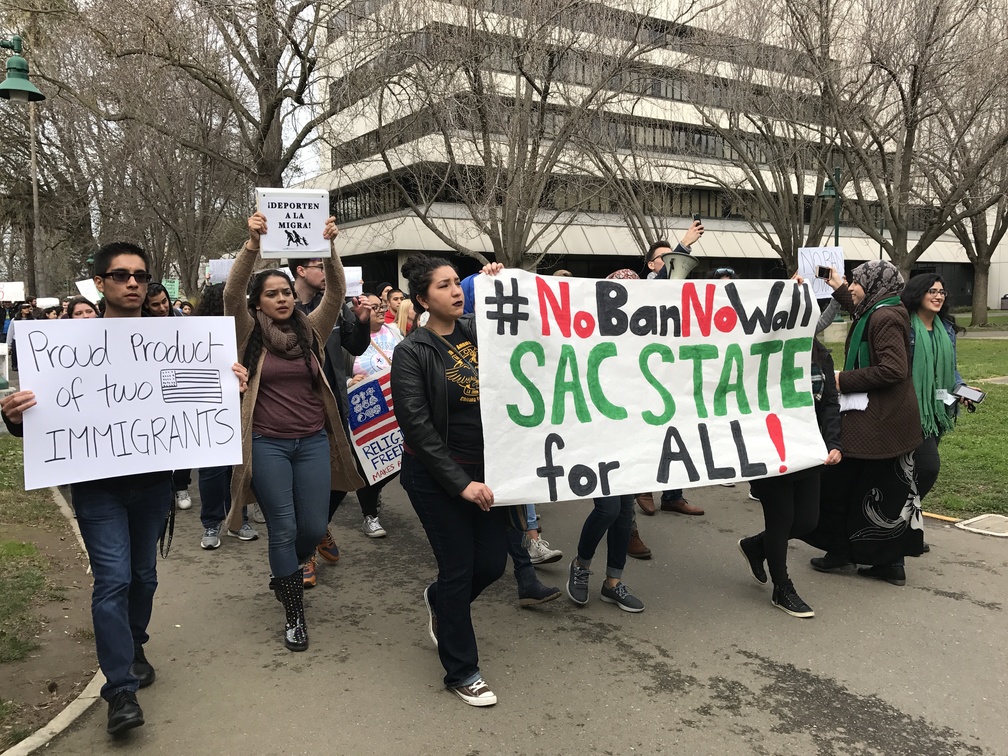 The left already control college campuses and pamper every student that feels “threatened” by words but now they are allowing students to be excuses from classes to riot and protest. Student’s are even given extensions on exams so they can attend the protest.  What could they be protesting for? College students have their safe places, special housing for just about anything, and generally far left professors?

Colleges are giving into these protests and they are not preparing students for life after college. Giving into the protest and riots will come back to hurt them because it will lead to property damage or physical harm to students. The resistance protest and riots have only become more and more aggressive, which will follow on to campuses. 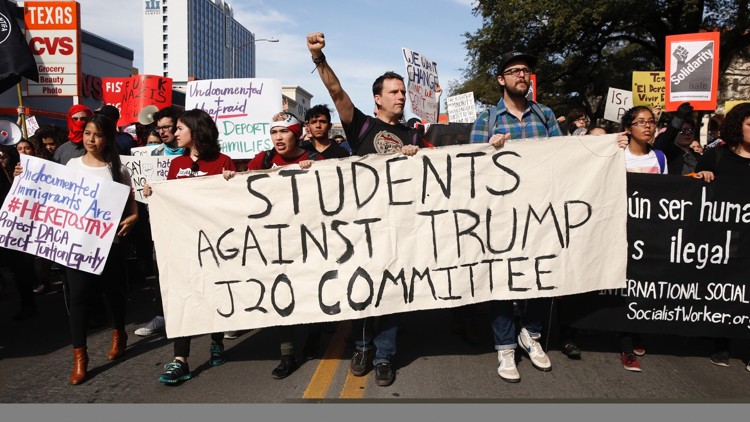 Why will conservative’s be blamed?

Well, when are conservatives not blamed?

Conservatives are the “intolerant” ones on campus and the one’s using words that hurt the snowflakes. For the most part, college administrations are farther left-winged and will side with the students offended by words. The blames will be put on conservative students, which will expand the division on campuses.

The administrators of colleges must put a halt on the resistance movements on campuses or it will create more issues and will distract students from work towards their degree. This does not mean that the first amendment needs to be taken away from anyone or should it be but the riots and protest should not distract student from their studies. these student’s do not want to be “oppressed” but these protest will oppress conservatives.