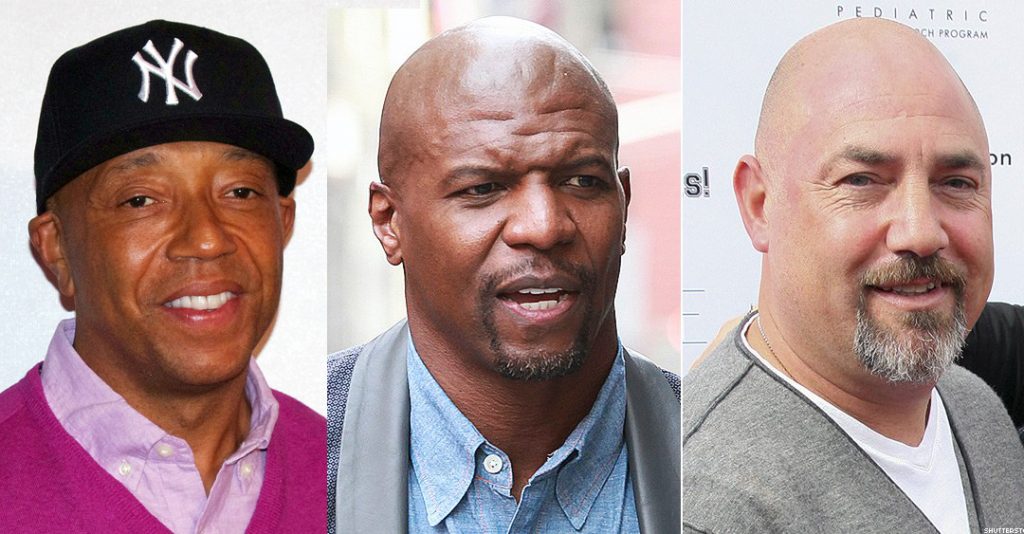 No, seriously. Why should he give the guy a “pass”?

When the Harvey Weinstein scandal broke in October, actor Terry Crews (President Camacho, of “Idiocracy” fame) revealed that he, too, had been molested by a Hollywood executive last year.

I know that sounds wacky, but Crews insists it happened. He also recently revealed a name: Adam Venit.

Venit is an agent with WME (William Morris Endeavor – a talent agency).

Crews went on to actually file a complaint with the Los Angeles Police Department.

Crews’ exact claim was that Venit approached him, then groped his crotch at a party.

I suppose it’s different when women say they’ve been molested or otherwise sexually harassed, because instead of support, Crews is being told to pipe down.

Message Russell Simmons sent to me regarding my sexual assault case against Adam Venit of @WME:

Message Russell Simmons sent to me regarding my sexual assault case against Adam Venit of @WME:

A pass. When did you get so zen, Simmons?

And why should he get a pass? Because Crews is a man, he should suck it up and take it?

Guess what? He doesn’t have to. It’s up to him. He knows his comfort level, and if he feels this was a violation (it was), then he has the right to expect that he’s not property or an object that can be disrespected in such a way.

Everybody has that right.

And what is Simmons’ stake in this, anyway? Is Venit his agent?

Get another one. Preferably one that doesn’t molest.

Simmons has his own scandal to keep up with, as it is.

He has been accused of sexual misconduct against a 17-year old model, Keri Claussen Khalighi in 1991, an act that happened in cahoots with disgraced movie producer Brett Ratner. Simmons, of course, claims it was completely consensual, but this was a 17-year old girl and he was twice her age, at the time.

So, seriously, is it just some kind of club where these predators stick together? Is that why he’s asking Crews to give Venit a break?