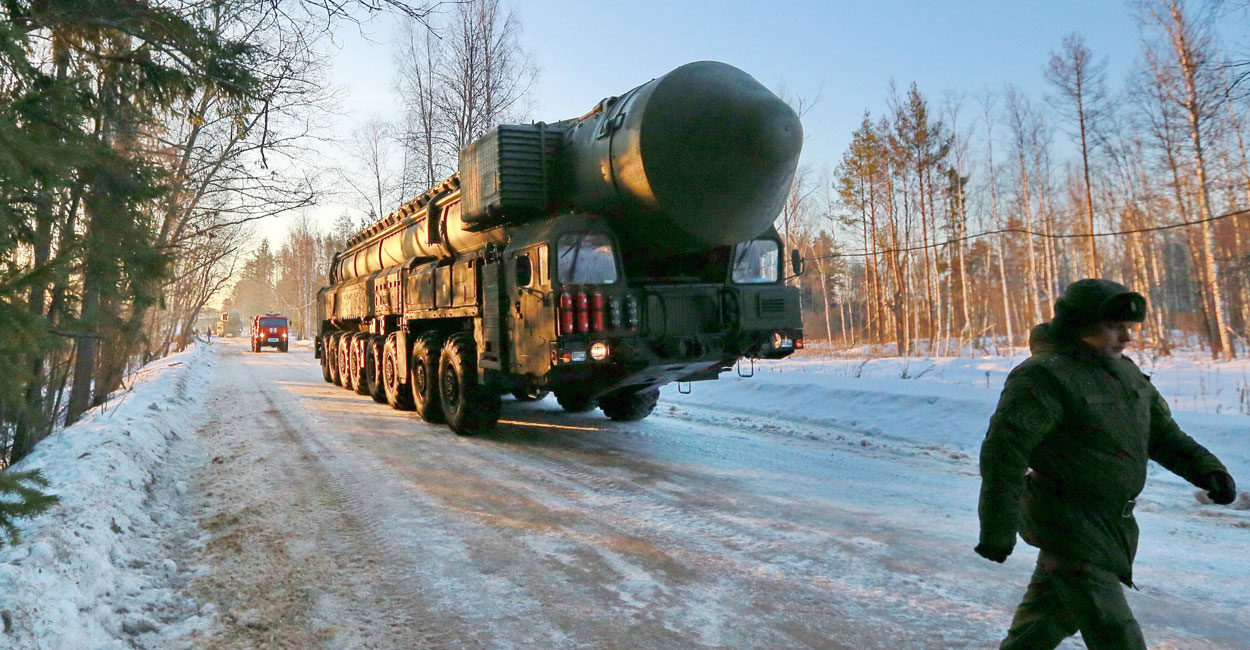 The treaty was unprecedented. For the first time in the history of nuclear arms control, it actually eliminated an entire class of nuclear-armed ballistic missiles with ranges between 500 to 5,500 kilometers.

But the good news didn’t last. Russia has been violating the treaty for nearly a decade now, and the United States is nowhere close to bringing Moscow back into compliance with the treaty’s terms.

So, as the treaty turns 30 years old, it’s clear that its day has come and gone. An agreement that only one side upholds is not worth the paper it is written on. It’s time to terminate the treaty.

More recently, Christopher Ford, special assistant to the president and senior director for weapons of mass destruction and counterproliferation on the United States National Security Council staff, identified another Russian missile that violates terms of the treaty: the 9M729. This means that Russia’s violations are growing in magnitude.

According to public accounts, Russia violated the treaty as early as 2008 by testing a missile within the prohibited range. The Obama administration took its time to publicize its concern over the test, in part because it did not want to upset the political process in negotiating the 2010 New Strategic Arms Reduction Treaty (START).

We now know that Russia has been deploying these missiles in violation of the treaty. Russia’s actions clearly show that Moscow is not interested in maintaining the treaty nor in keeping a productive arms control relationship with the United States.

Russia’s violations should not come as a surprise. Moscow remains in violation of many other arms control agreements, including the Chemical Weapons Convention, the Helsinki Final Act, and the Presidential Nuclear Initiatives.

There is substantial precedent for this kind of targeted sanction against Russian officials, such as with the 2012 Magnitsky Act, which sanctions individuals involved in human rights abuses.

The United States’ NATO partners, in particular, are even more vulnerable to intermediate-range missiles. A comprehensive layered ballistic missile defense program ought to be a part of the response to Russia’s violations. NATO members can also take additional steps to bolster their conventional and nuclear preparedness in response to Russian defiance.

Russia’s violations of the Intermediate-Range Nuclear Forces Treaty are an opportunity to show U.S. leadership and resolve. Standing up to Russia in the face of continued pressures to look the

(First reported by Michaela Dodge and Thomas Wilson and published by The Daily Signal) http://dailysignal.com/2017/12/11/russia-has-repeatedly-flouted-this-missile-treaty-its-time-to-scrap-it/   (December 11, 2017)