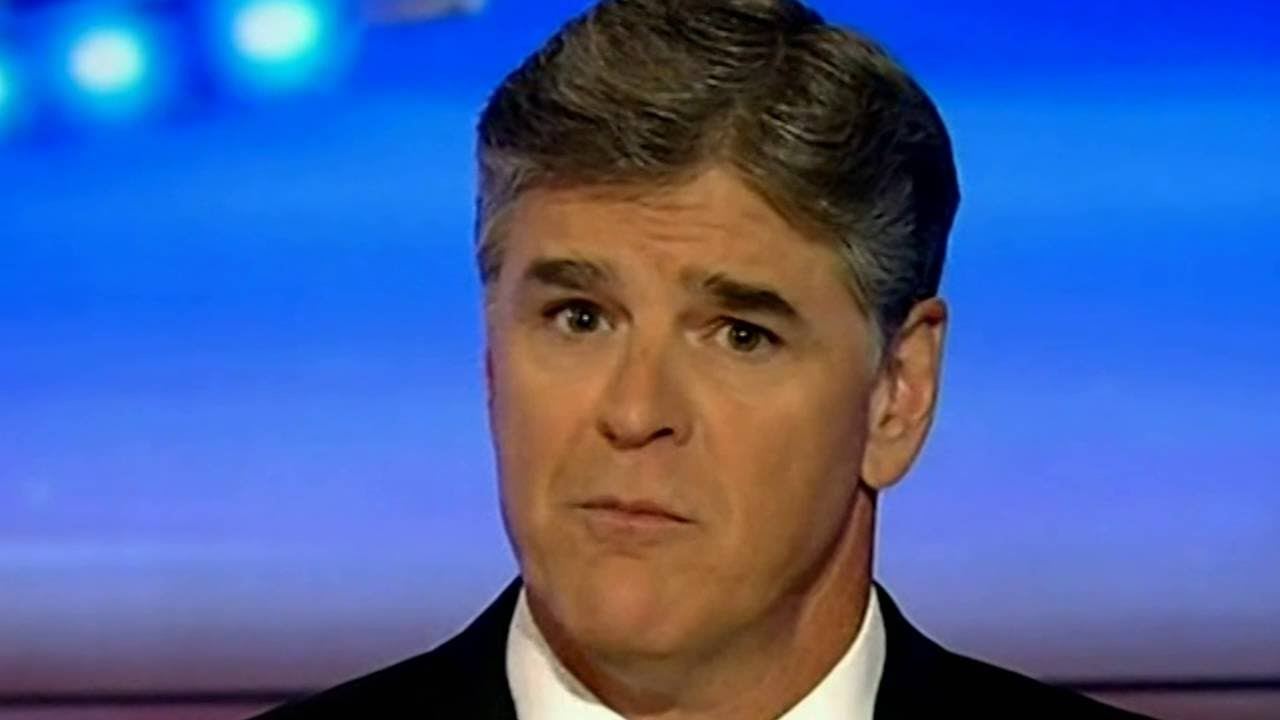 This morning Sean Hannity posted an ominous warning.
Something is going down….

We will report anything if we hear something more.