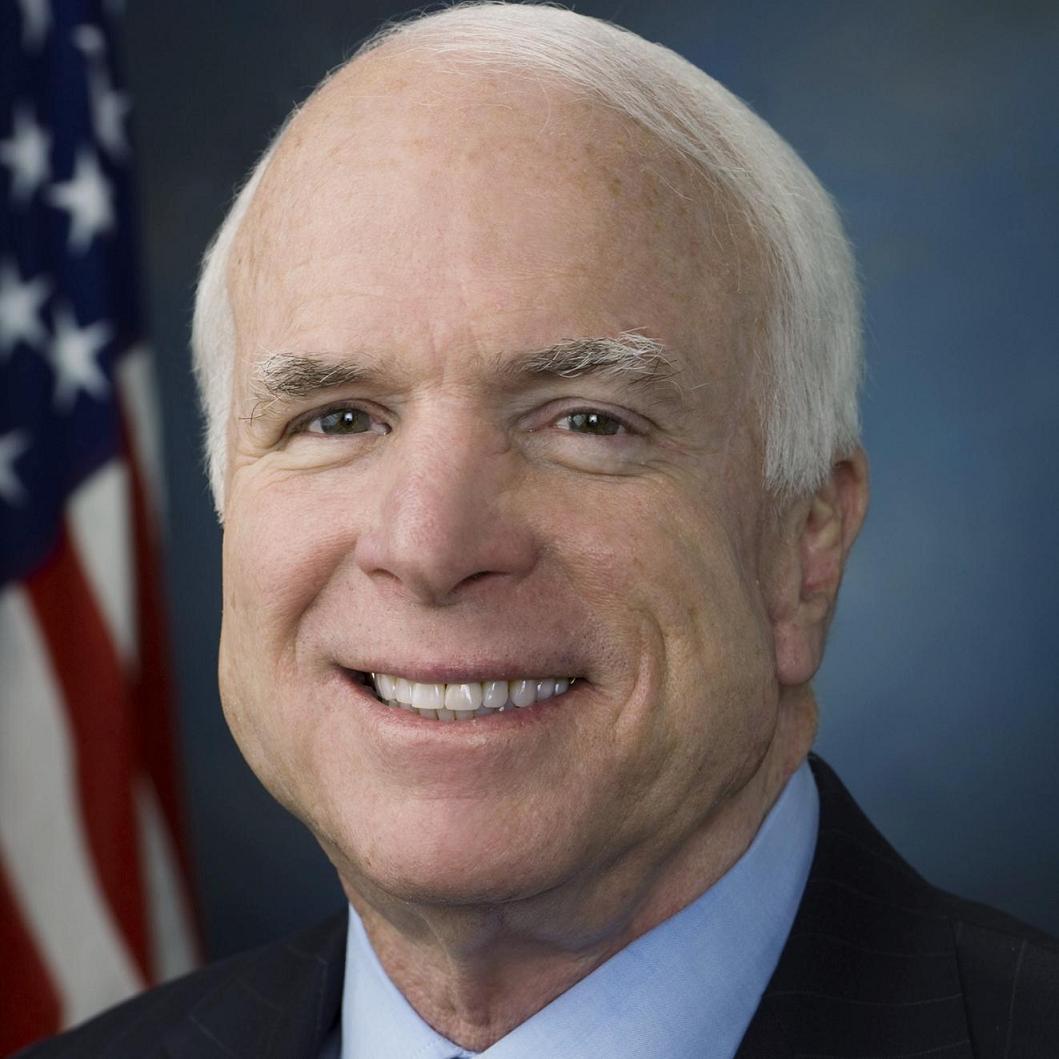 U.S. Sen. John McCain revealed Wednesday evening that he has a brain tumor.

The announcement follows a procedure to remove a blood clot from above his left eye at the Mayo Clinic Hospital in Phoenix last Friday, where a pathology report revealed the glioblastoma, a malignant brain tumor.

Treatment options may include a combination of chemotherapy and radiation.

A statement from McCain’s doctors say he is recovering from his surgery, but it is unclear when the 80-year-old Republican would return to the Senate.

“Further consultations with Senator McCain’s Mayo Clinic care team will indicate when he will return to the United States Senate,” the statement read.

Because glioblastomas can grow rapidly, the most common symptoms are usually caused by increased pressure in the brain. These symptoms can include headache, nausea, vomiting, and drowsiness.

Depending on the location of the tumor, patients can develop a variety of other symptoms such as weakness on one side of the body, memory and/or speech difficulties, and vision changes, according to the American Brain Tumor Association website.

Glioblastoma can be difficult to treat because the tumors contain so many different types of cells, the association says.

About 20,000 people in the U.S. each year are diagnosed with a glioblastoma. The American Cancer Society puts the five-year survival rate for patients over 55 at about 4 percent.

The tumor digs tentacle-like roots into normal brain tissue. Patients fare best when surgeons can cut out all the visible tumor, which happened with McCain’s tumor, according to his office.

That isn’t a cure; cancerous cells that aren’t visible still tend to lurk, the reason McCain’s doctors are considering further treatment including chemotherapy and radiation.

The senator and chairman of the Armed Services Committee had been recovering at his Arizona home. His absence had forced Majority Leader Mitch McConnell, R-Ky., to delay action on health care legislation.

In a statement, McConnell said: “John McCain is a hero to our Conference and a hero to our country. He has never shied from a fight and I know that he will face this challenge with the same extraordinary courage that has characterized his life. The entire Senate family’s prayers are with John, Cindy and his family, his staff, and the people of Arizona he represents so well.”

U.S. Rep. Martha McSally, R-Arizona, said McCain is “one of the bravest men I know — a hero, a warrior and a survivor.”

“I am confident he will defeat this foe as well,” she said in a statement. “Senator McCain has been a personal mentor for me. I have been honored to serve alongside him in the Arizona delegation in Congress, and I look forward to continuing to do so. My thoughts are with him and his family, and my prayers are for his health and full recovery.”

Doctors say McCain is recovering from his surgery amazingly well and his underlying health is excellent, according to the statement.

McCain was the GOP’s presidential nominee in 2008, when he and running mate Sarah Palin lost to Barack Obama. A Navy pilot, he was shot down over Vietnam and held as a prisoner for 5½ years.

The senator’s daughter, Meghan McCain, tweeted about how the news of her father’s cancer shocked the family.

“It won’t surprise you to learn that in all this, the one of us who is most confident and calm is my father. He is the toughest person I know. The cruelest enemy could not break him. The aggressions of political life could not bend him. So he is meeting this challenge as he has every other. Cancer may afflict him in many ways: but it will not make him surrender. Nothing ever has,” she wrote.