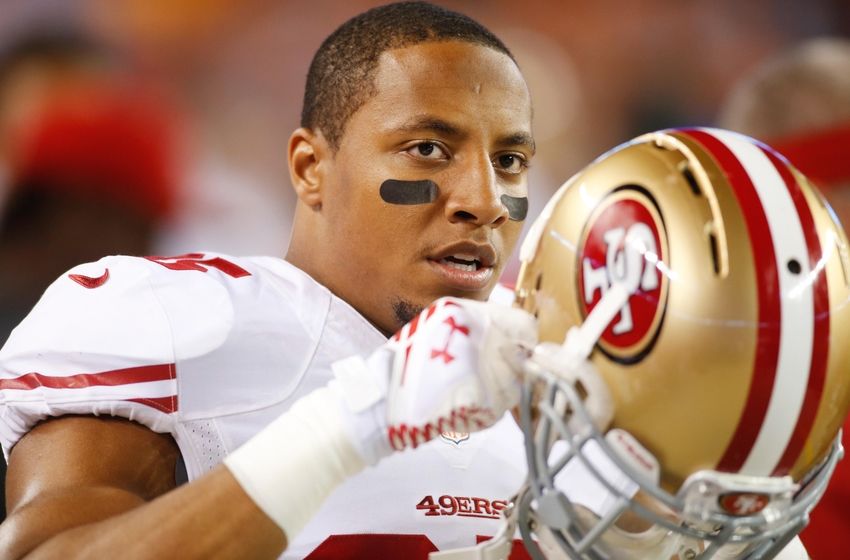 A prominent football player called Vice President Mike Pence’s walk-out of an NFL game over the weekend an example of “systemic oppression,” saying the politician was a “man of power” who “attempted to thwart our efforts.”

Eric Reid, a safety with the San Francisco 49ers “took a knee” during the playing of the ‘Star-Spangled Banner’ on Sunday; joining approximately 20 other players who protested the national anthem as the Vice President looked on.

After the anthem, Pence and his wife left the game, saying they refused to “dignify” an event that “dishonors” the those who have fought and died for the United States.

Speaking after the game, Reid called Pence’s actions an example of “systemic oppression,” claiming the protests are not about the military or the flag but are in opposition to racial injustice throughout the US.

“This is what systemic oppression looks like,” he added. “A man with power comes to a game, he tweets a couple things out and leaves the game with an attempt to thwart our efforts.”